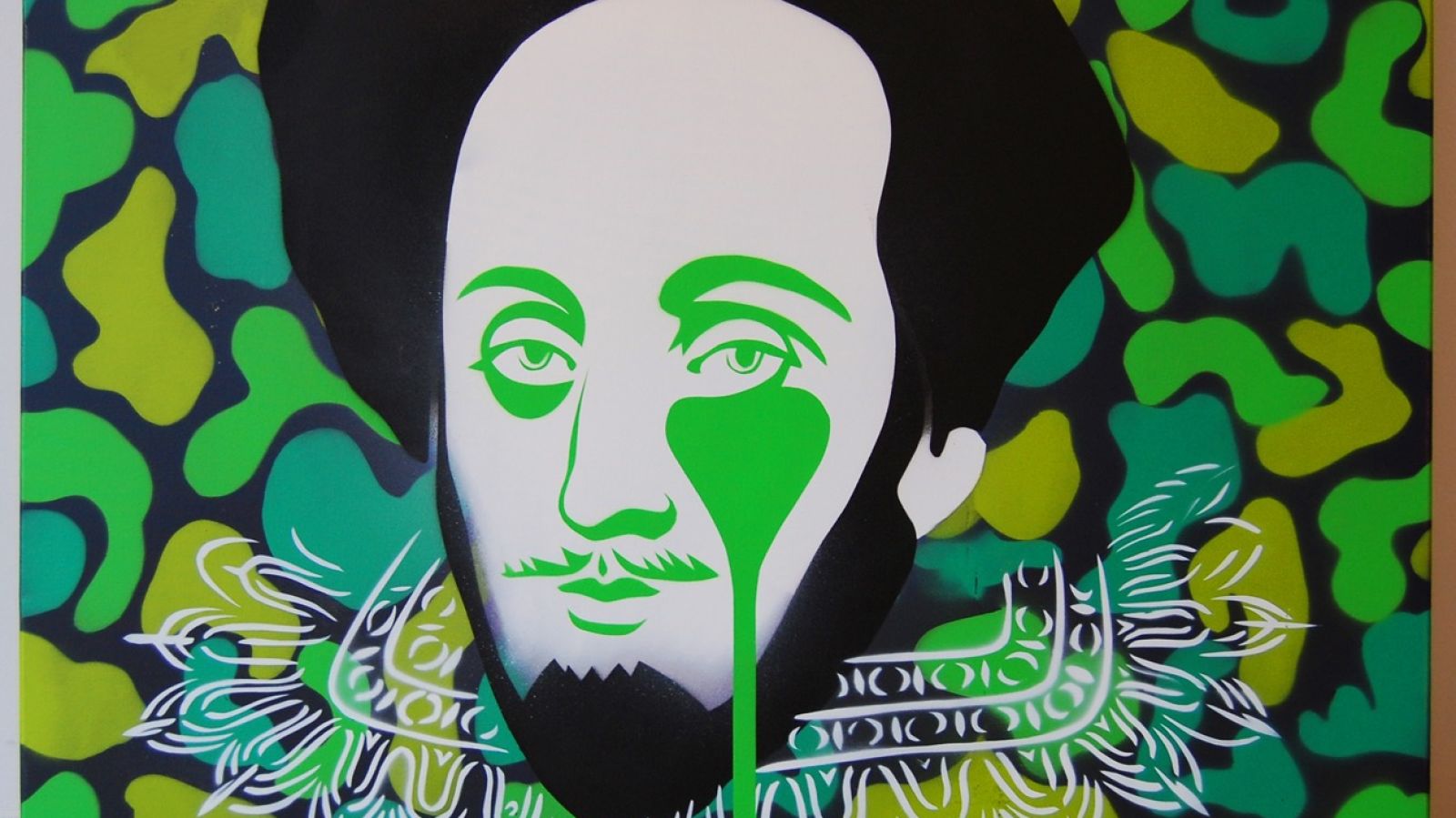 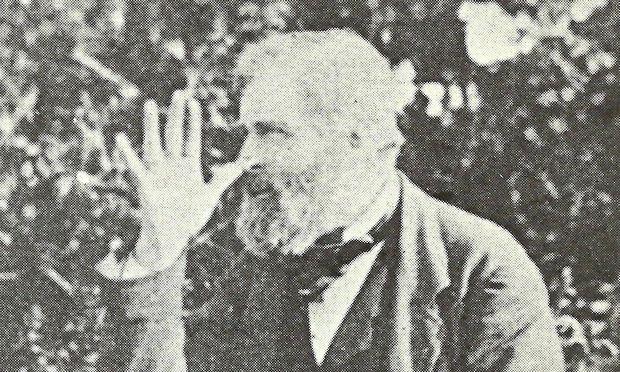 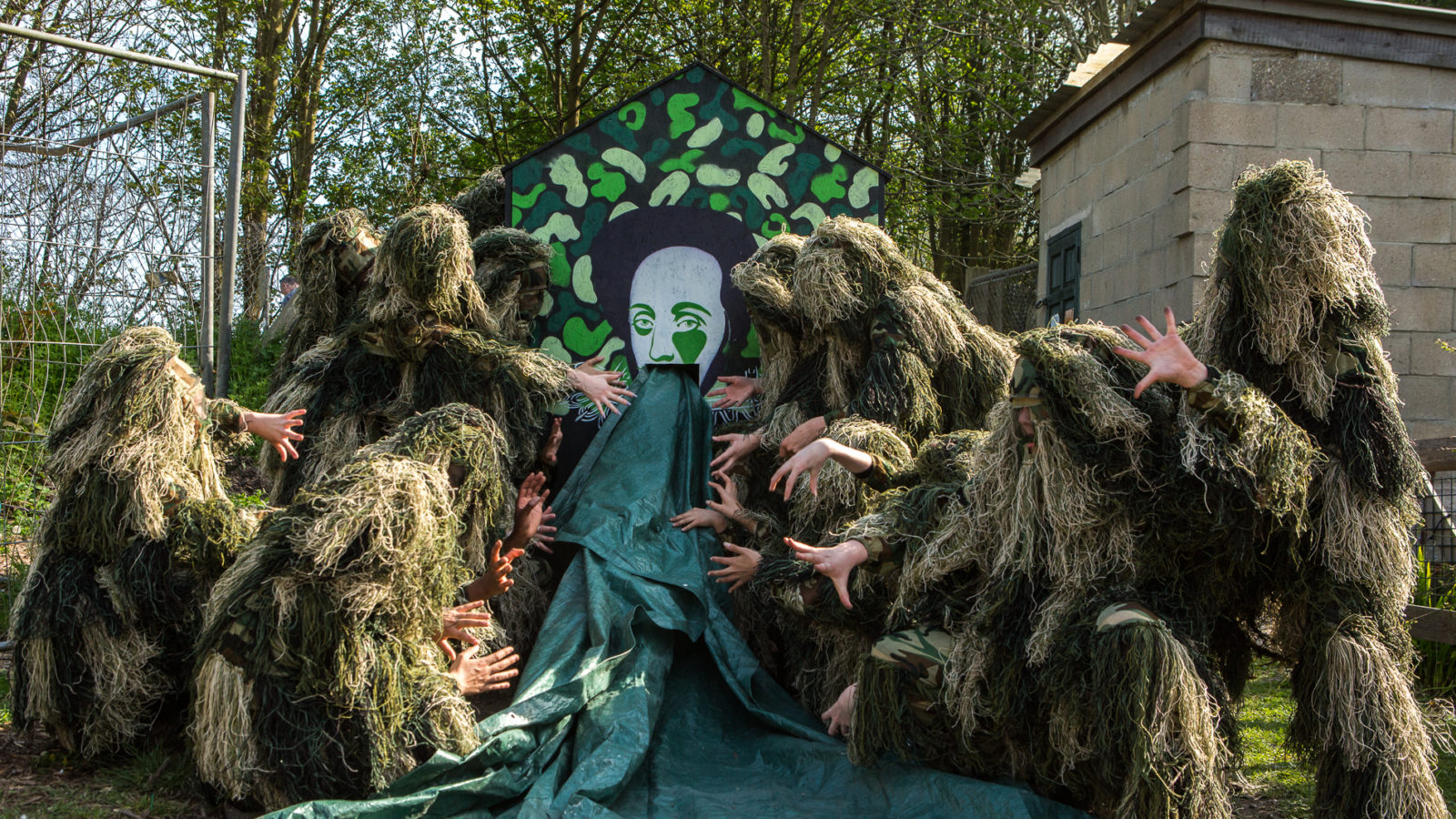 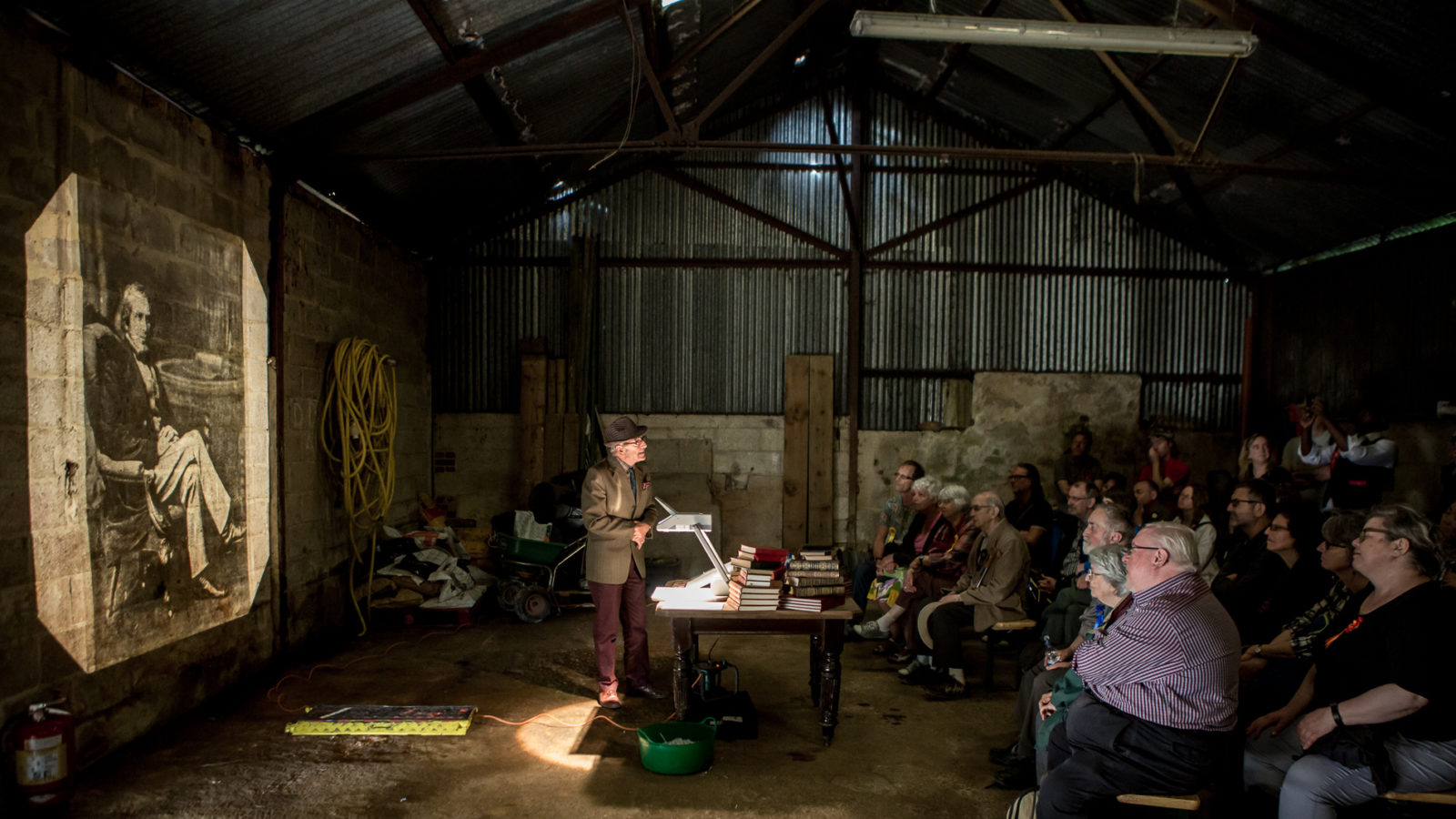 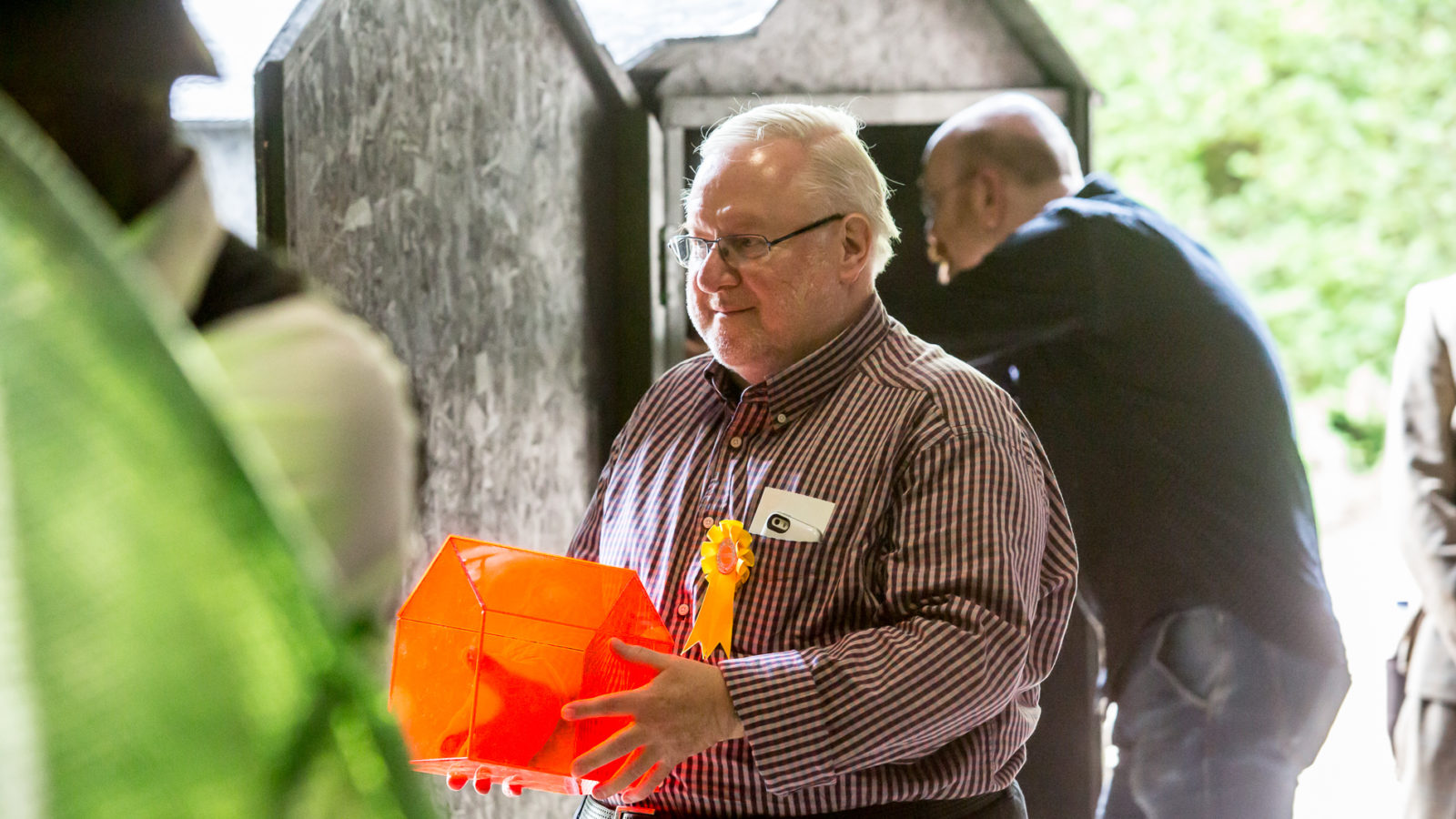 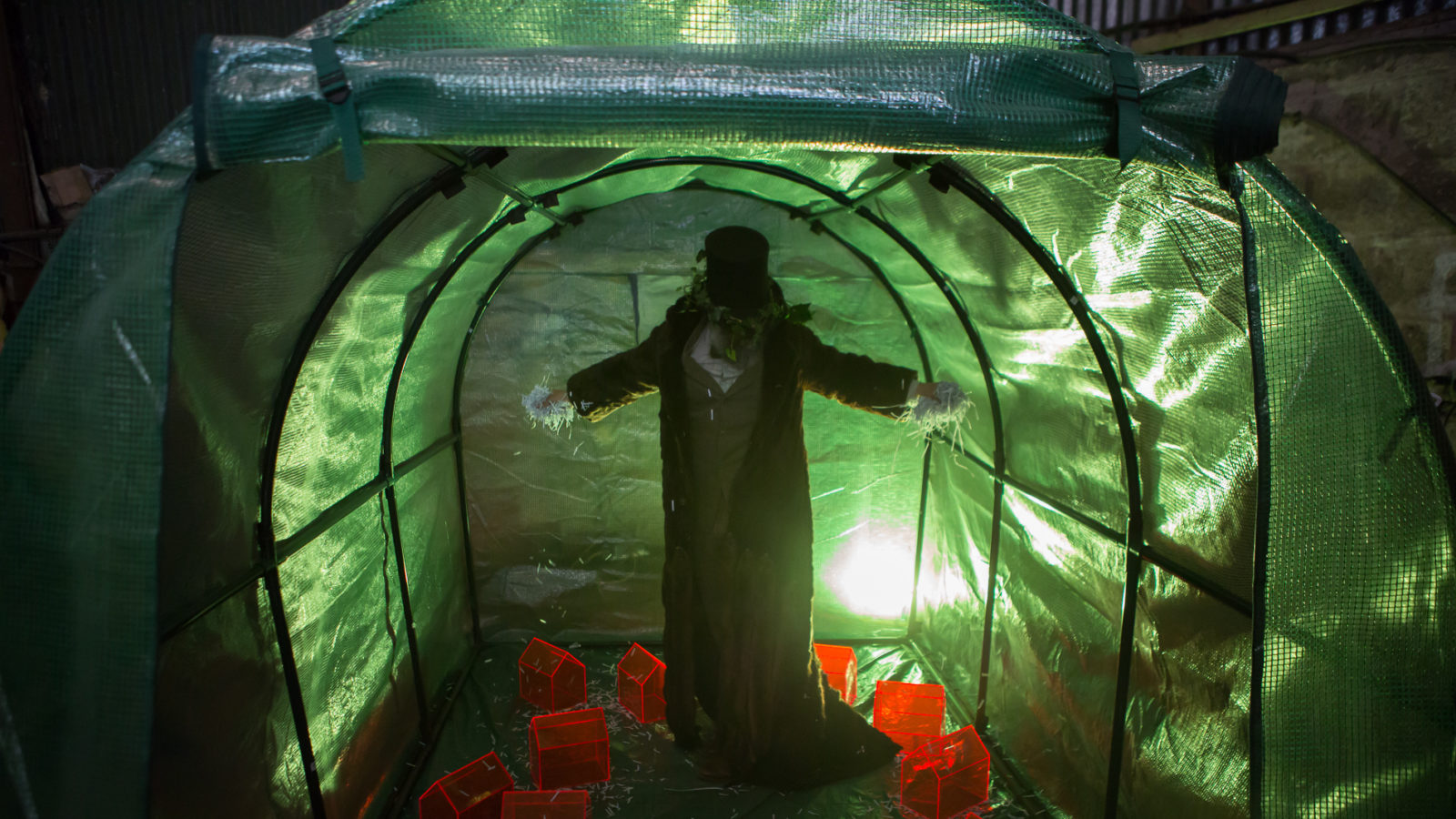 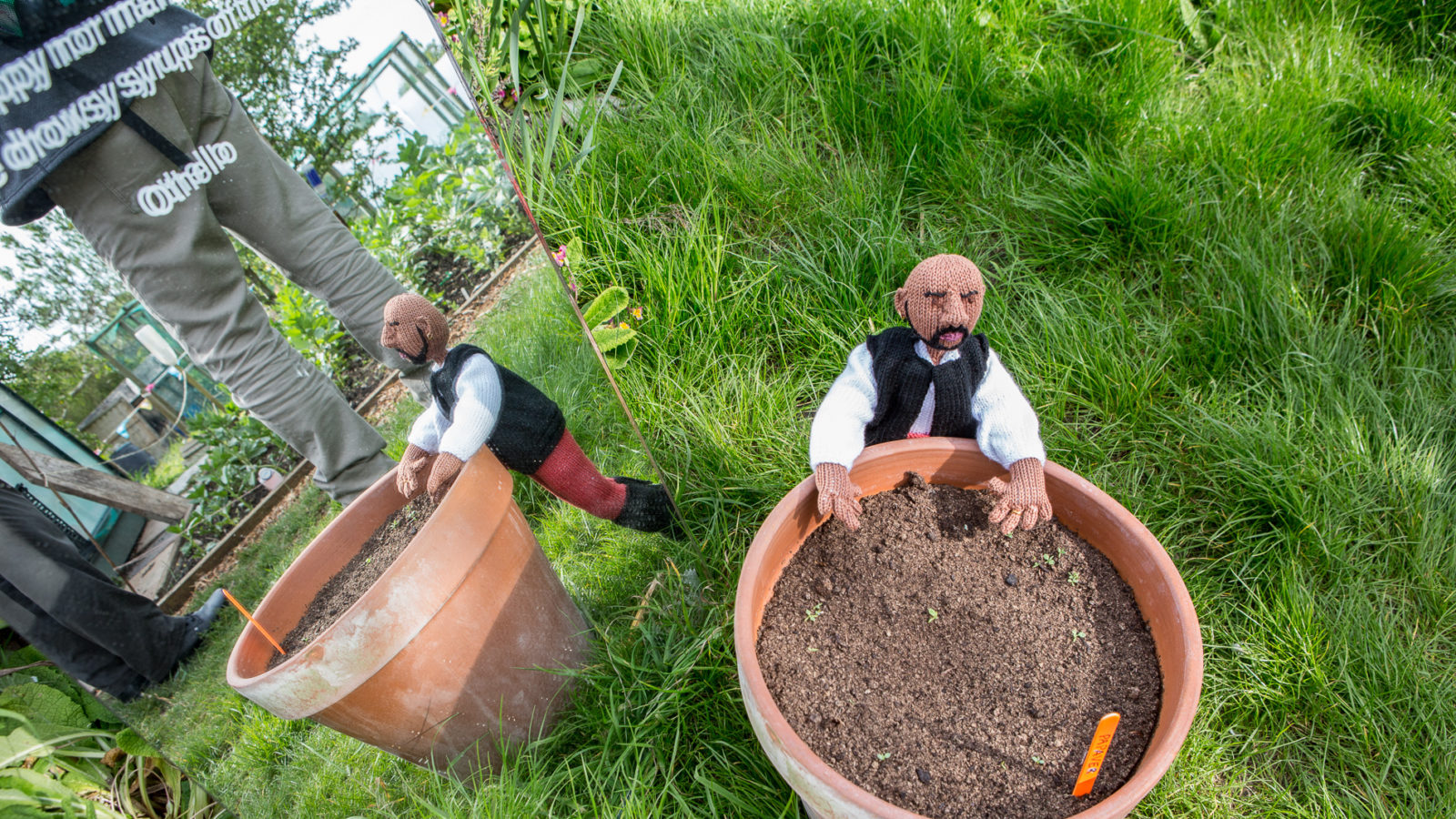 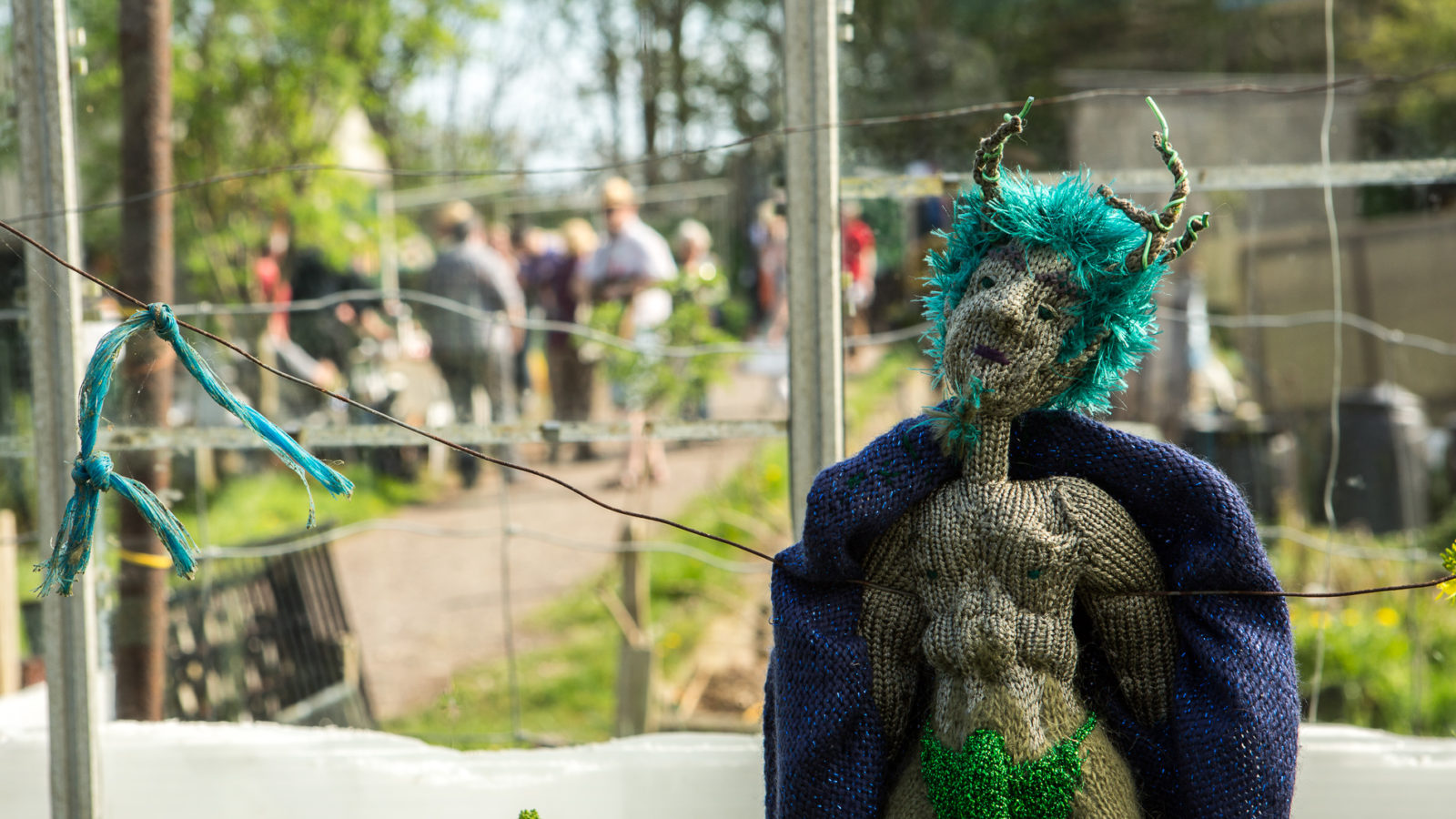 Tis in ourselves that we are thus or thus.
Our bodies are our gardens, to which our wills are gardeners

Digging For Shakespeare was a different take on the remembrance garden – radically re-imagined to mark the 400th anniversary of Shakespeare’s death.

It took the form of a trail through RODALE allotments close to where the original inspiration for the project lived -James Orchard Halliwell-Phillips who was a 19th Century joker and world renowned Shakespearean scholar who lived in a series of conjoined sheds on the outskirts of Brighton.

There in his ‘rustic wigwam’ near Hollingbury Copse the eccentric would gather and hoard information on our most celebrated bard, cut and paste the findings into scrupulous scrapbooks and obsessively curate a huge collection of Shakespearean rarities.

The image of the garden pervades through Shakespeare’s plays, it demonstrate his intimate knowledge of growth, propagation, grafting, pruning, maturing, weeding, ripeness and decay. The garden’s symbolic meaning evolves over the course of time and becomes a metaphor for the management of human desires as well as the state of affairs of a country and corrupt kingdom.

Through examination of certain plays the development of the garden transforms from a political allegory to a metaphor for the human body.

Digging For Shakespeare was a promenade event that involved several encounters with Halliwell Phillips himself physicalised by the brilliant Spanish performer Guillermo Weickert Molina; a fascinating mini lecture by the local historian Charles Nicholl and a quest through Rodale allotment to discover twelve differing sheds. Each one represented a calendar month where gardening tips from its owner can be collected along with a chance to locate a particular Shakespeare character captured in yarn together with the associated horticulturally related quote.

The event ended with a surreal procession, tea and cake and a seed swap.