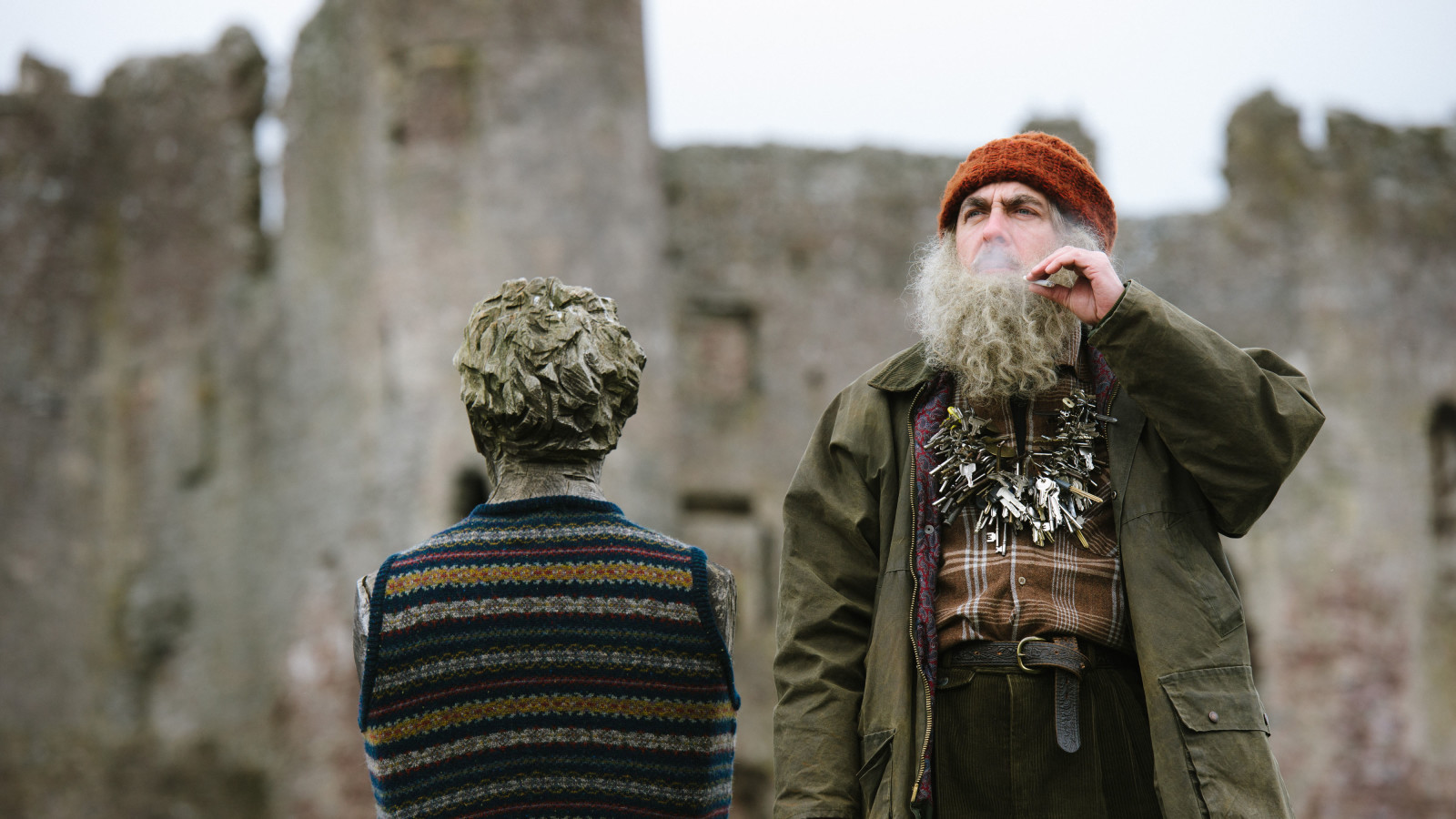 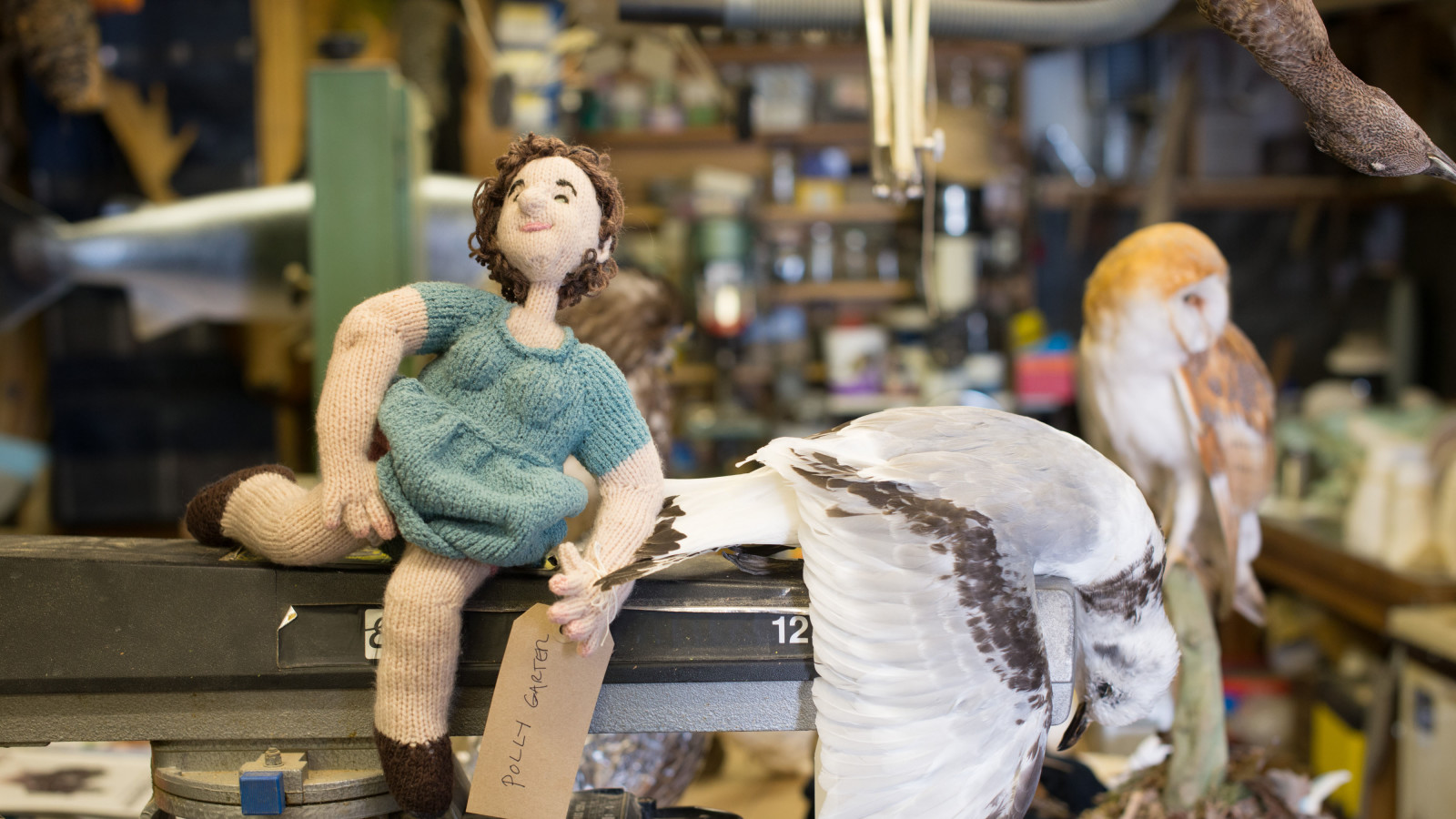 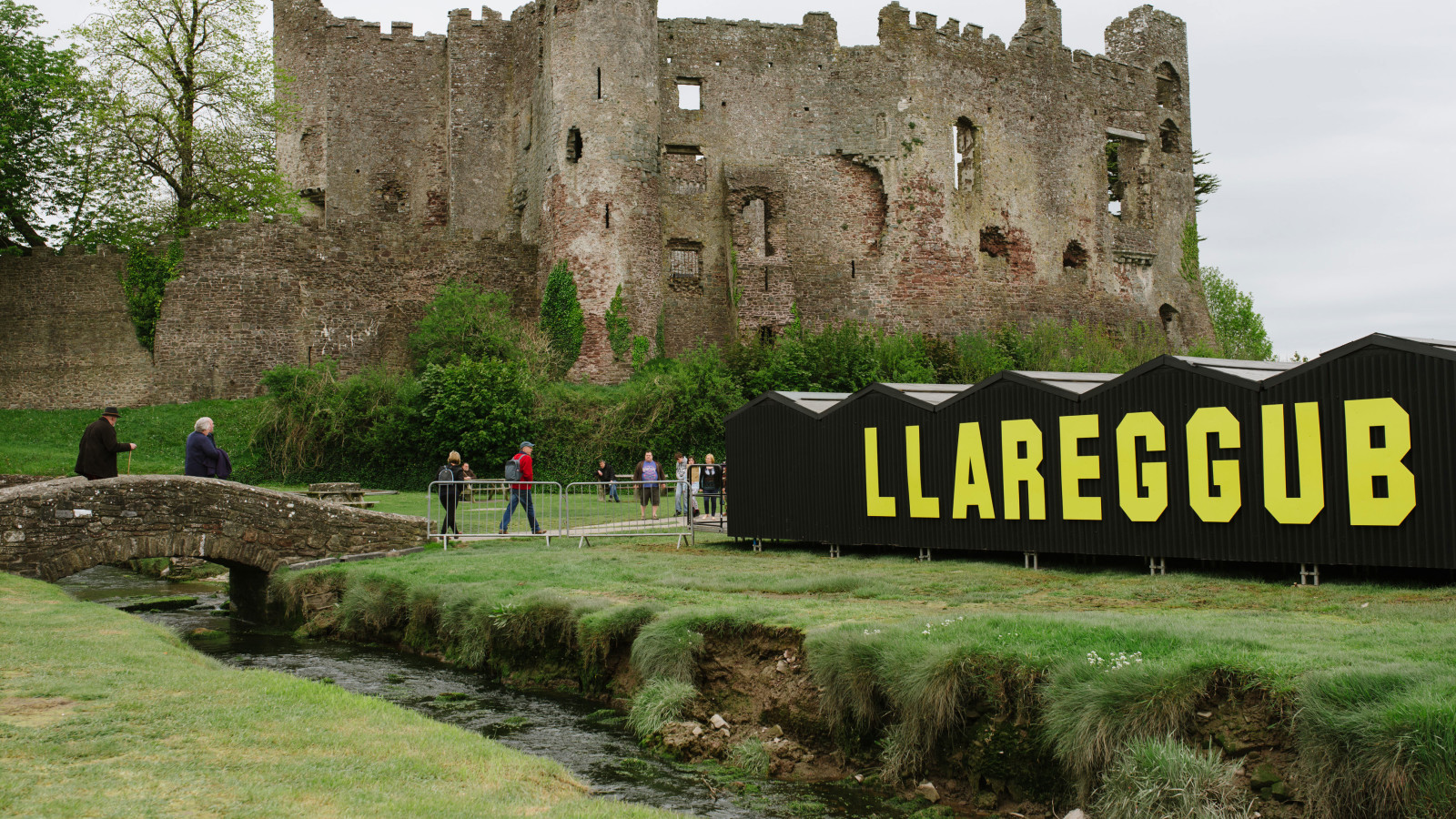 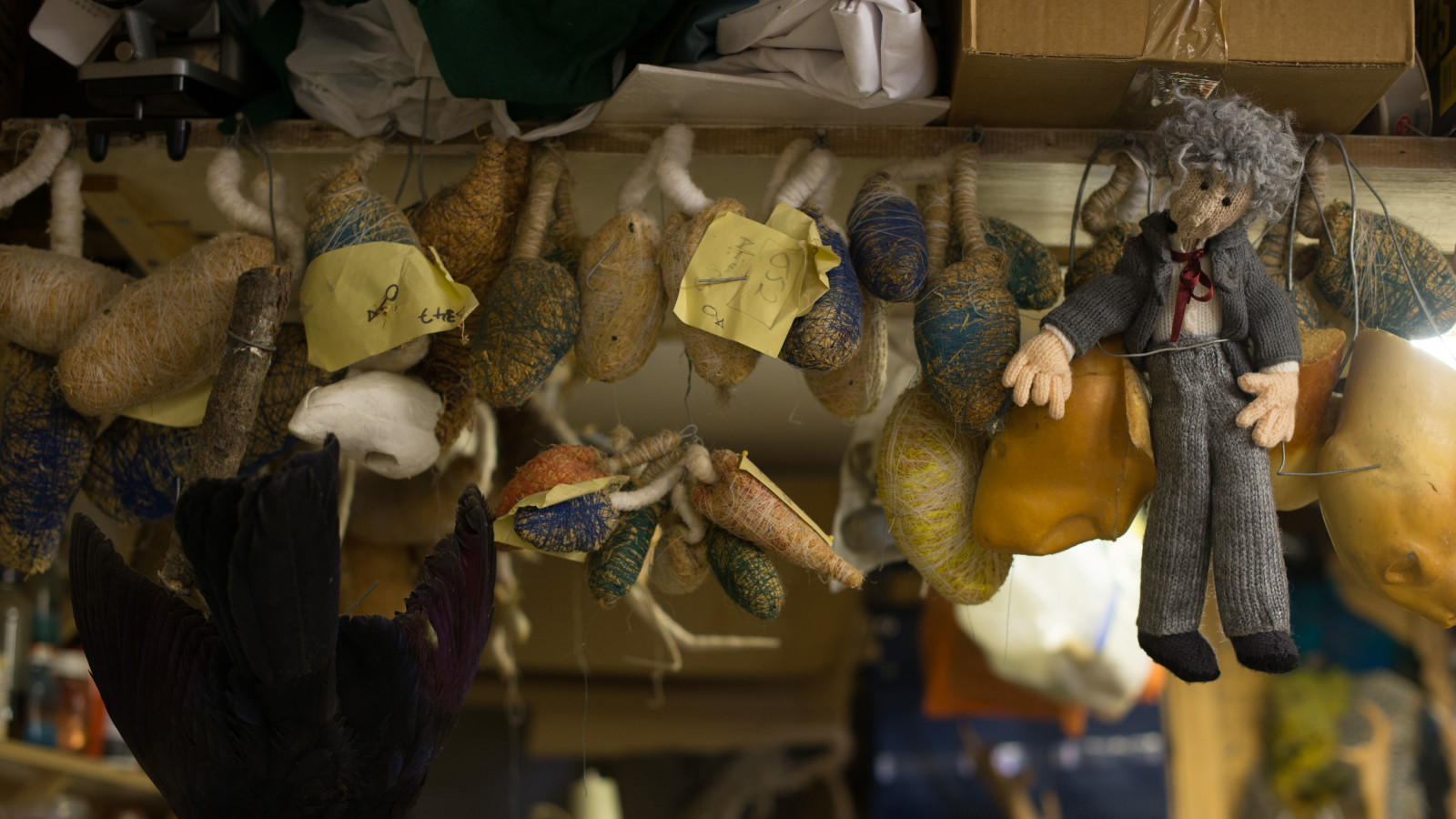 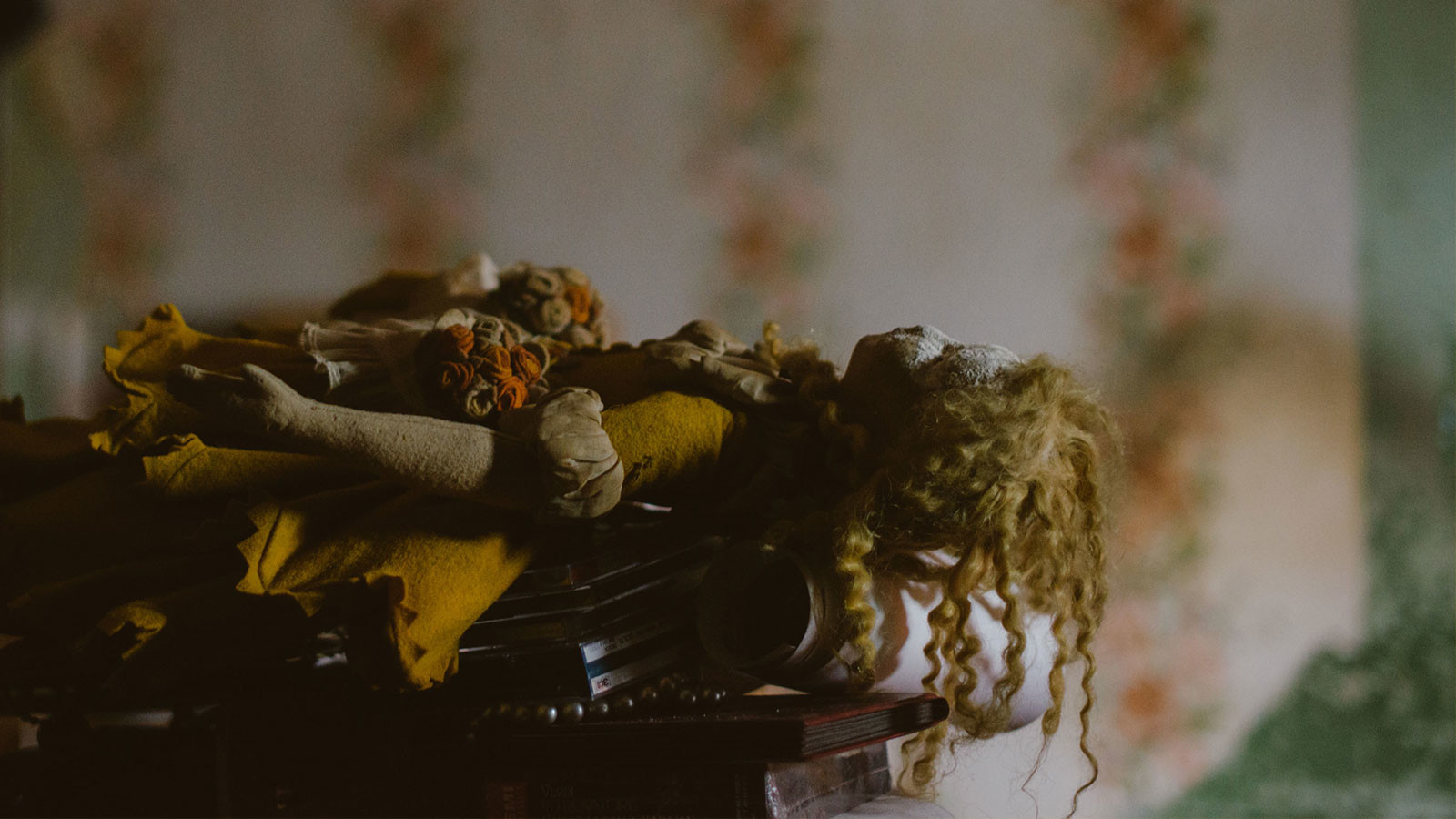 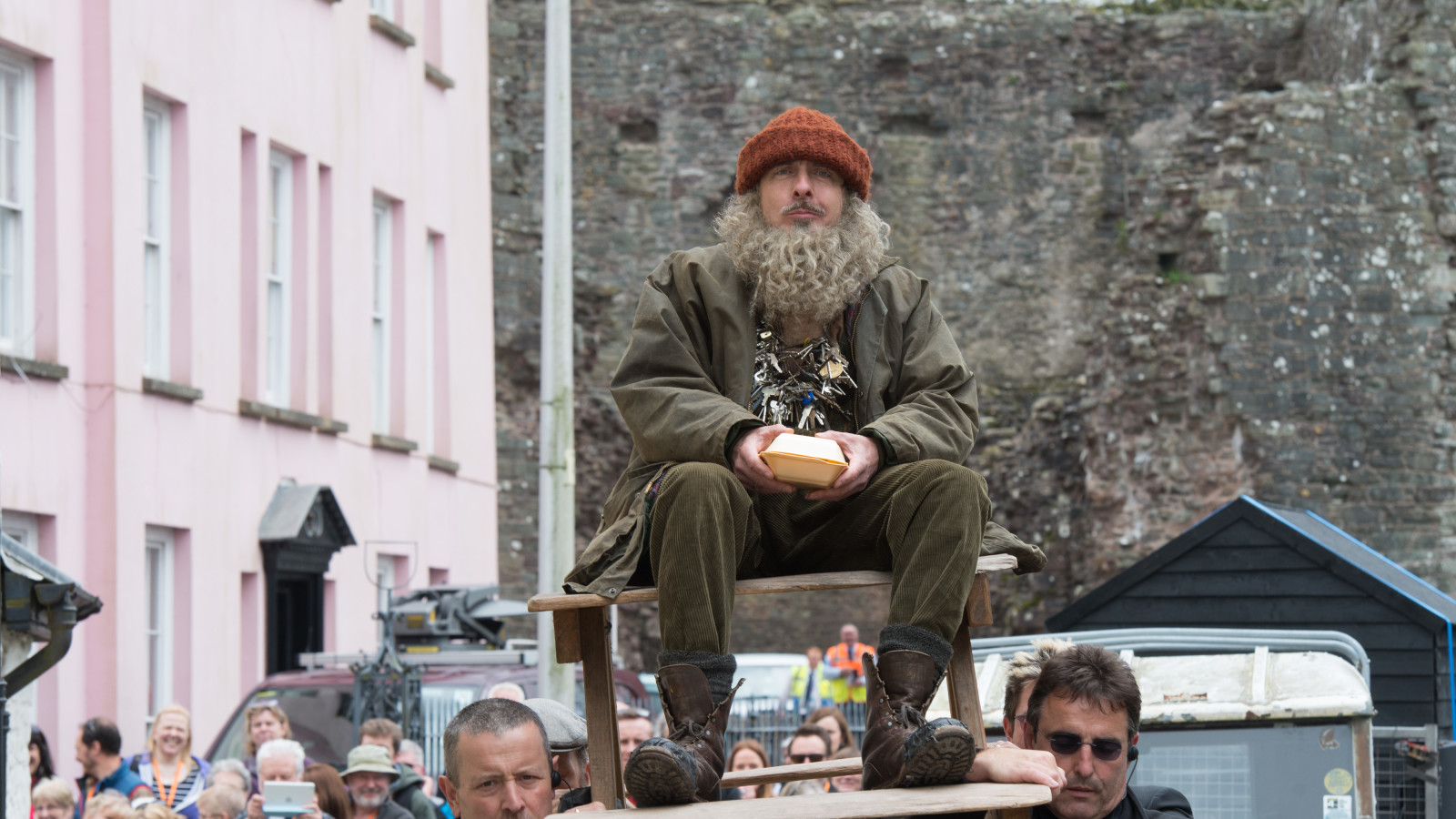 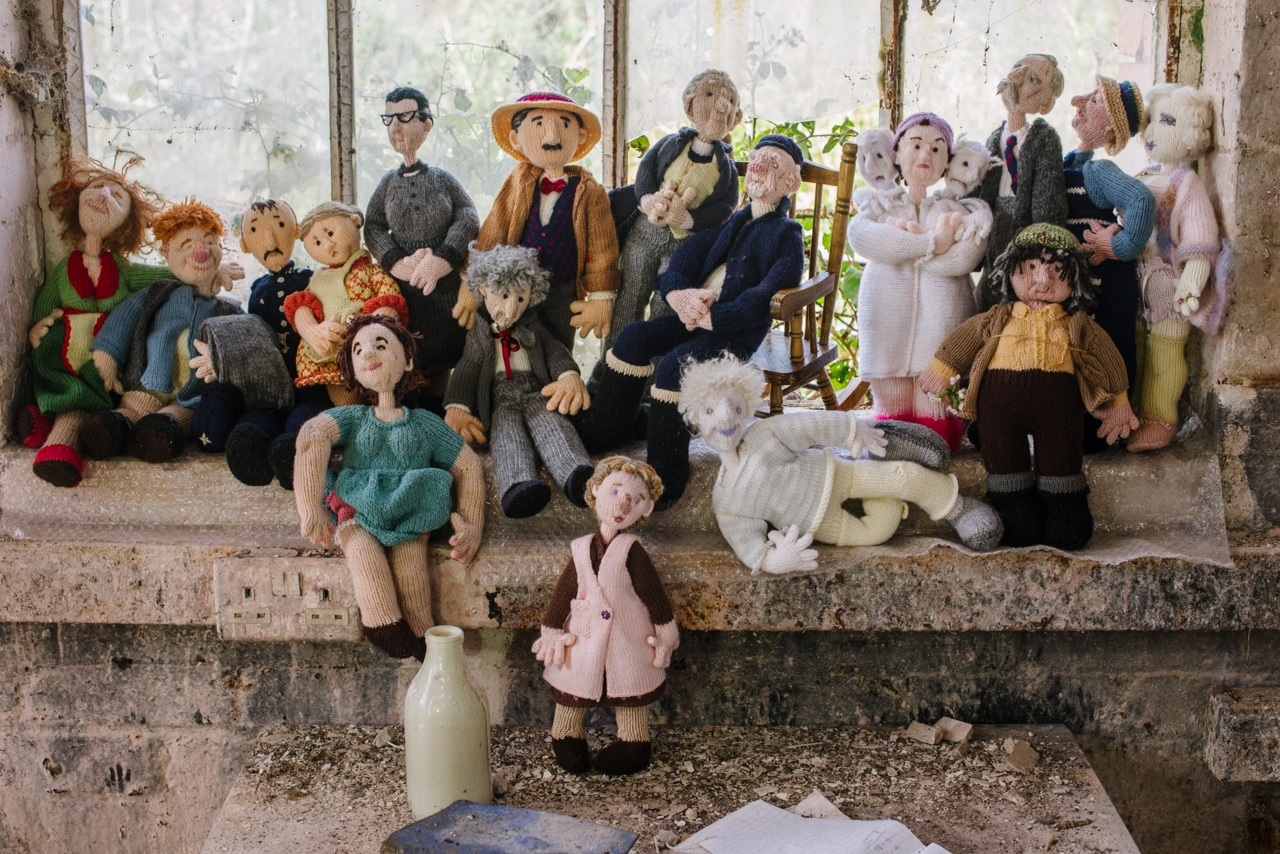 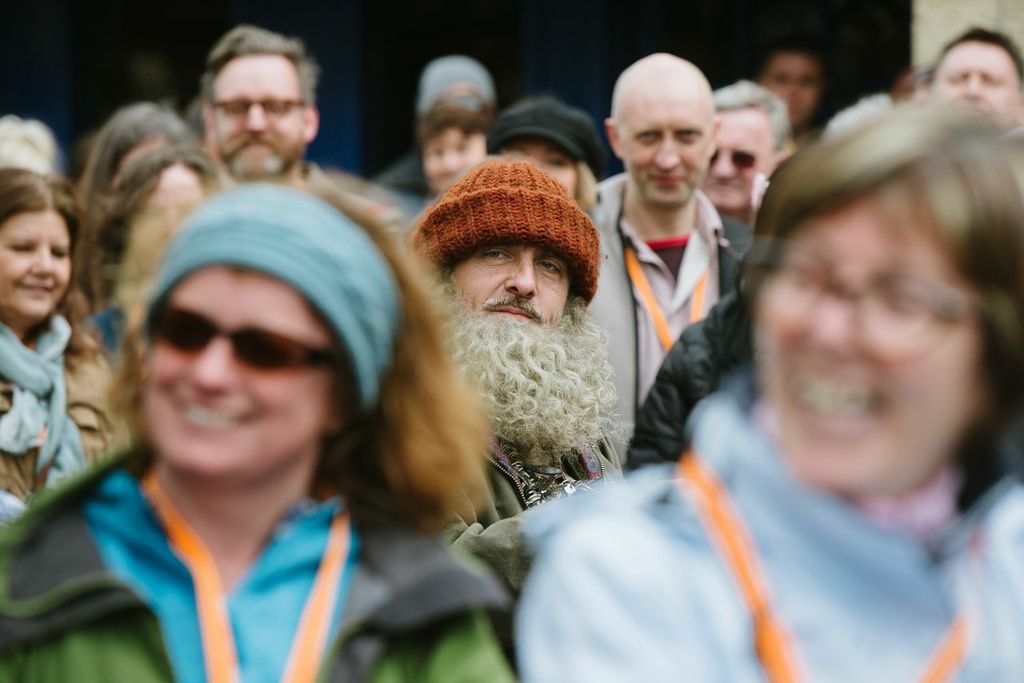 RAW MATERIAL : LLAREGGUB REVISITED was a National Theatre Wales production in collaboration with BBC Cymru Wales devised by myself and Jon Tregenna, (or as I like to put it, in creative cahoots with ). The event took place in Laugharne over 3 days in May when 600 people experienced a sensorial treasure hunt throughout the the township described by Dylan as, ‘…the strangest town in Wales.’

In Laugharne groups of ‘tourists’ arrived for the Thomas Centenary Tour that took-in its iconic landmarks, introduced and supposedly led by their guide Roy Ebsworth-Williams of Super Elite Coaches. was ‘diverted’ and the tour hijacked by VOYCE, a wiry, eccentric bearded madman who wanted to present his own homage to Dylan Thomas, Laugharne and the world of Under Milk Wood, unbeknownst to Roy his map had already been subverted with VOYCE’s vision. The tour parties were given the amended map and presented with a plethora of installations and interventions that gave an insight into Dylan’s fascination with the town and its people.

VOYCE believed that if Dylan was alive today he could still pen Under Milk Wood as the characters or those just as colourful are still there .
VOYCE was a pilferer, a poacher and a pirate and using raw material ‘gathered’ around the township as well as local people and their stories he created a unique immersive experience .

The whole show was a reminder that art at its best is impressionistic, imagistic, transitory; it hovers on the edges of imagination, just out of explanation’s reach.