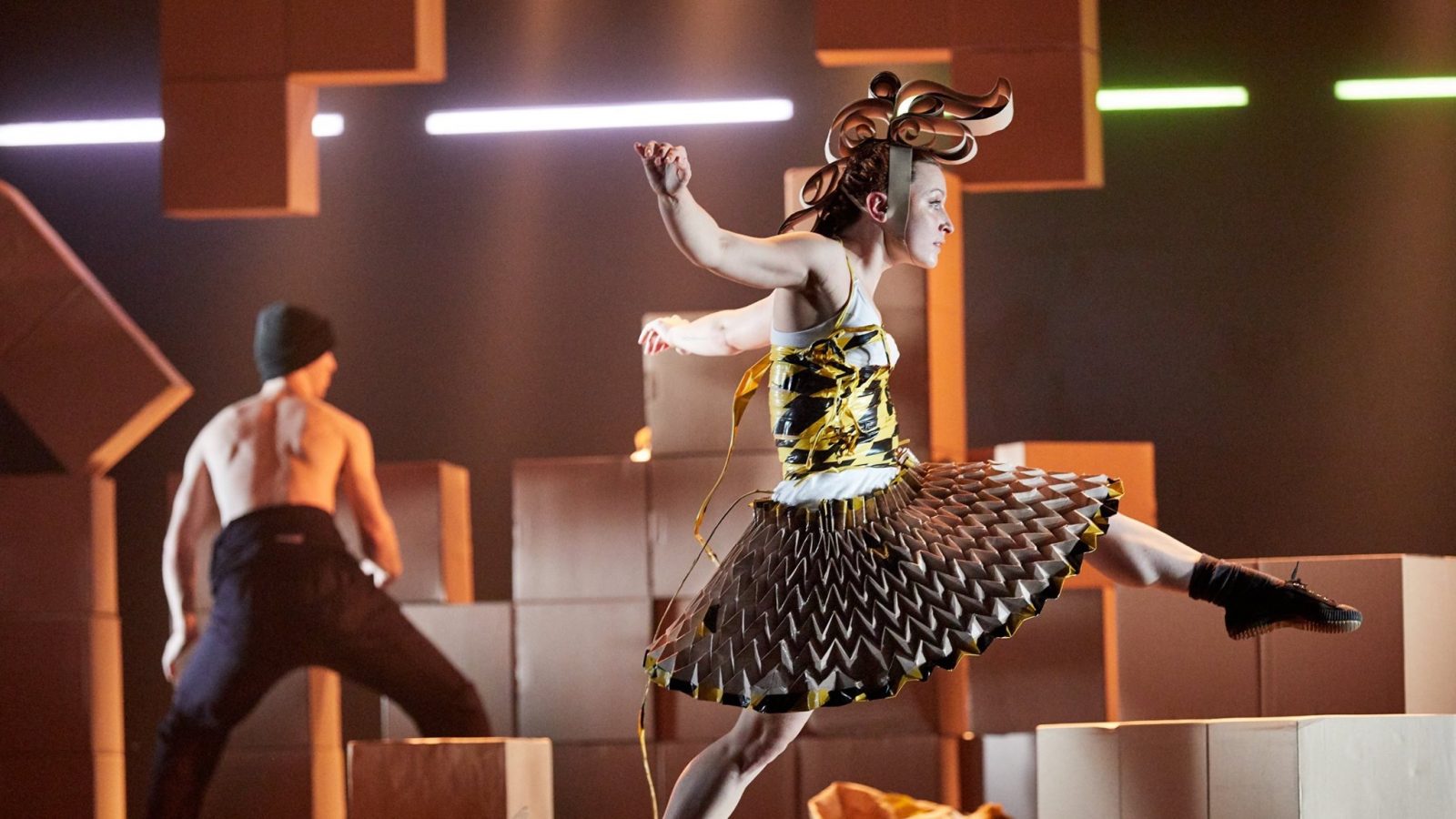 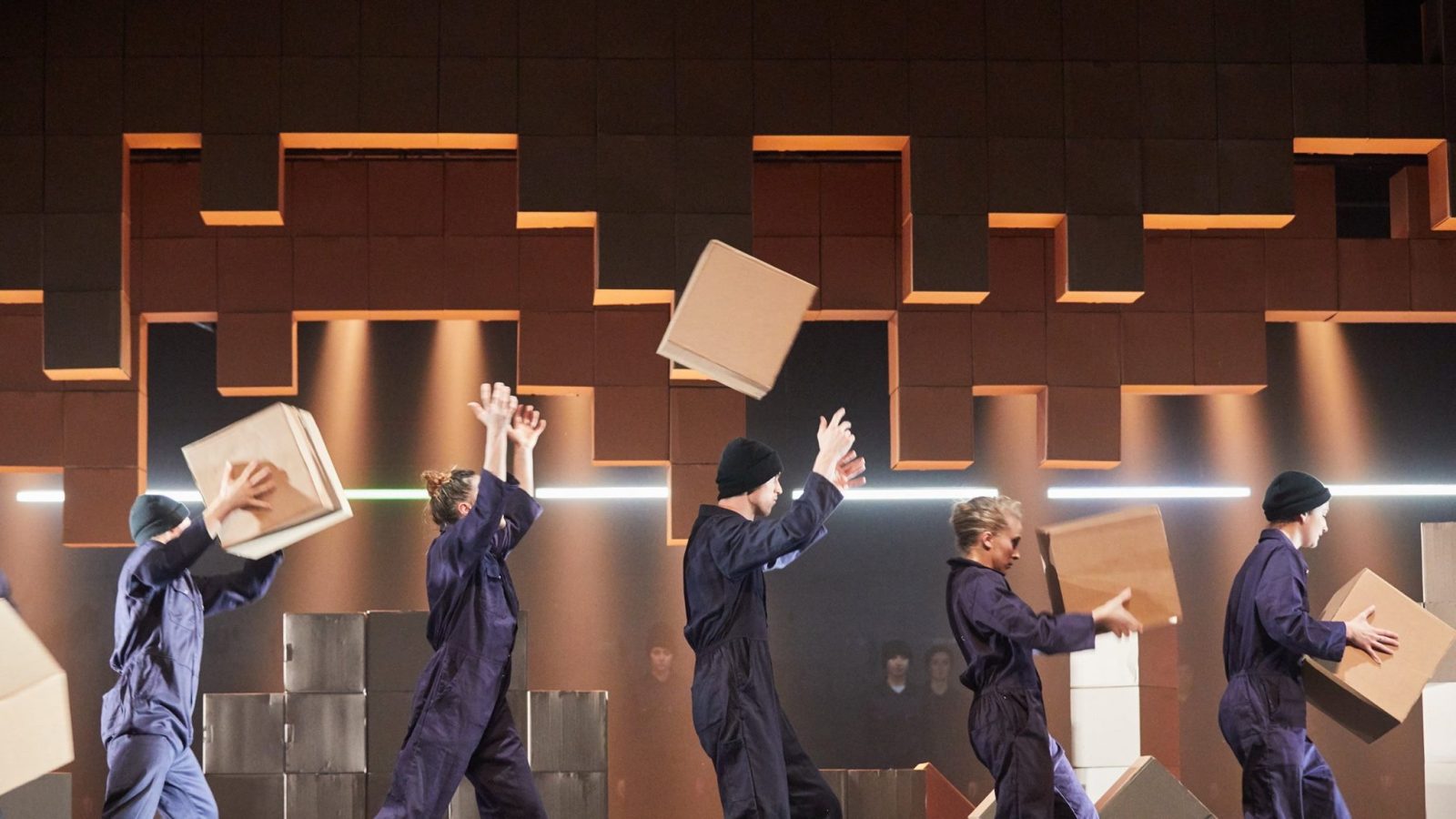 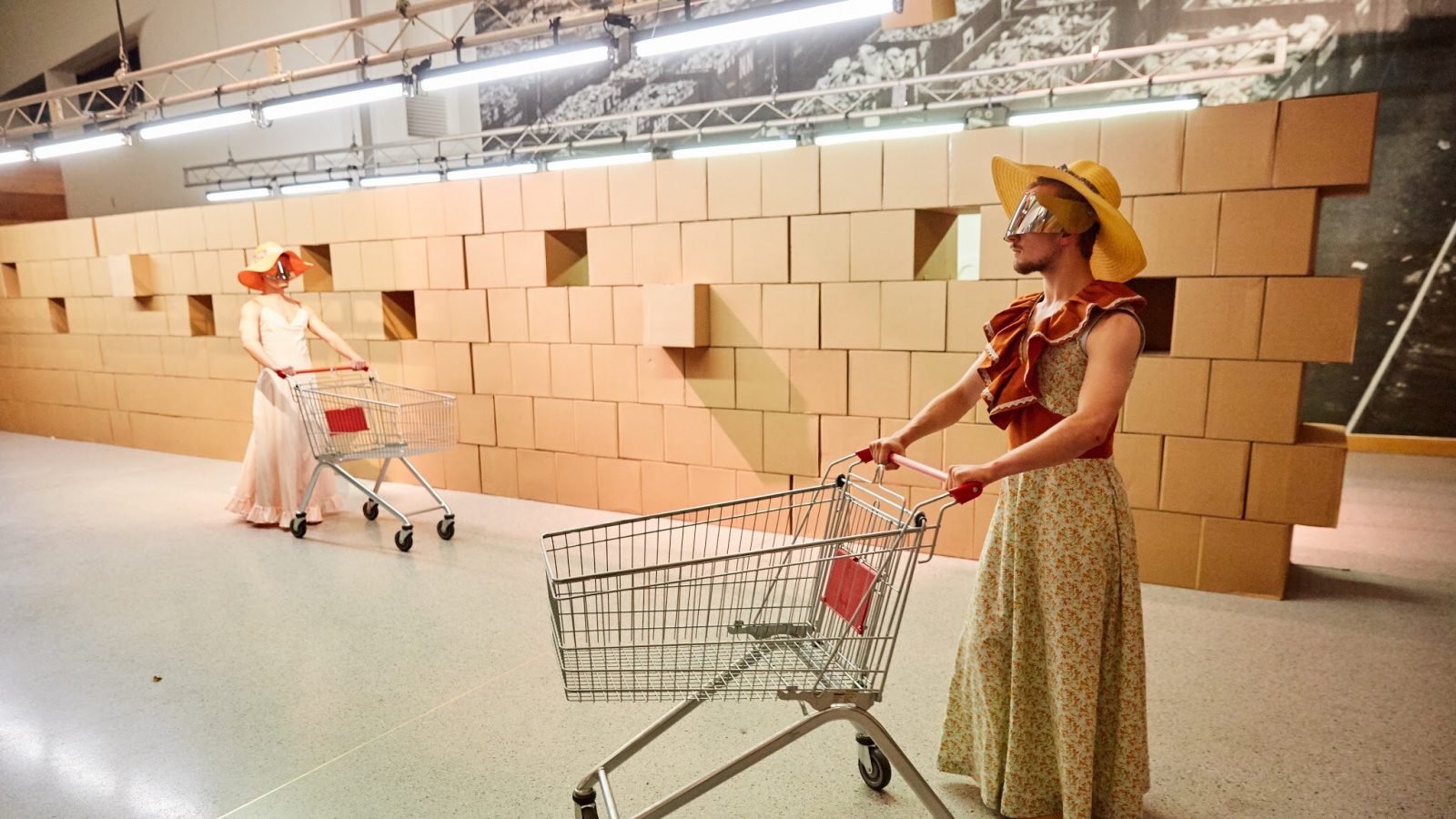 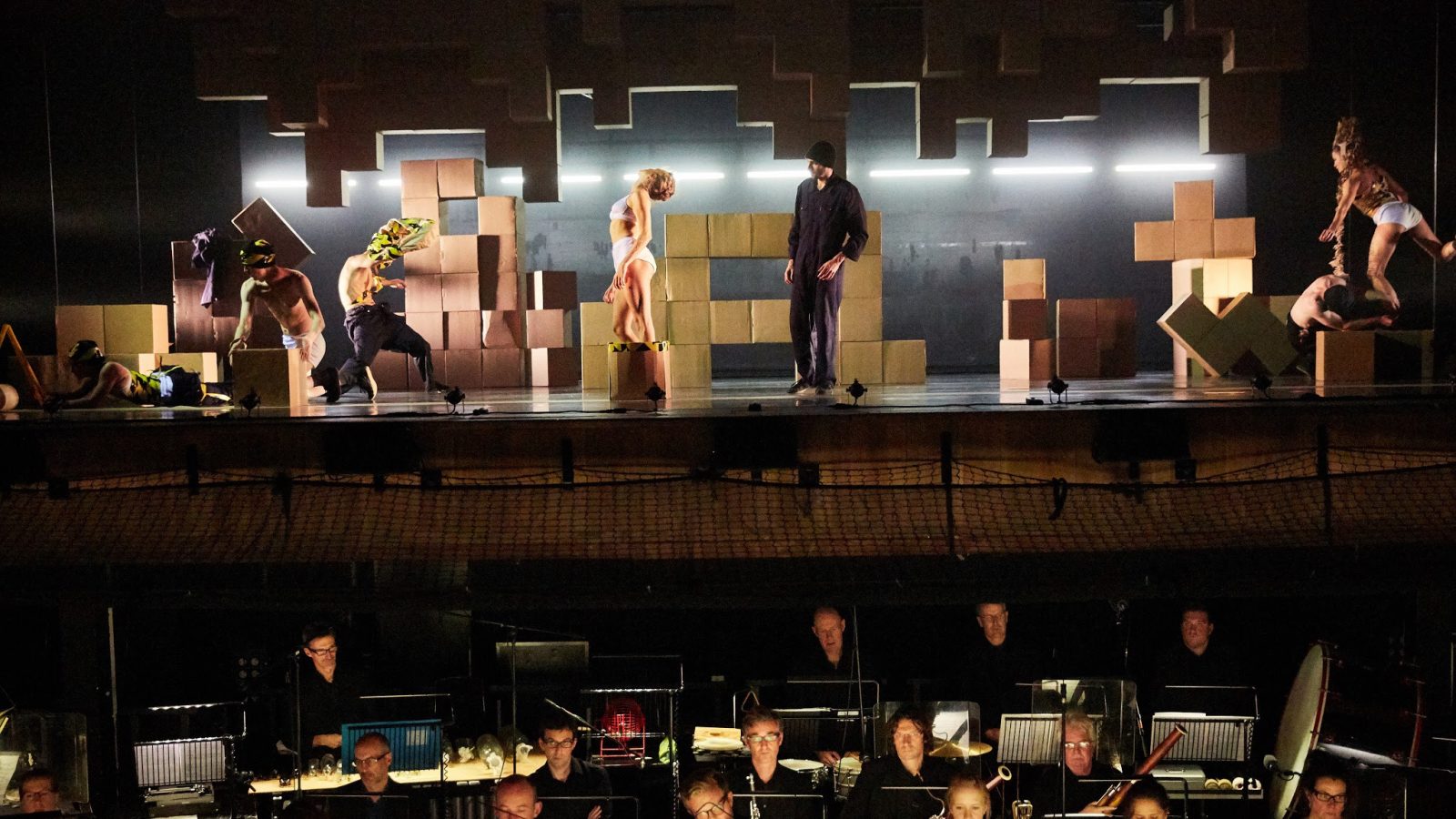 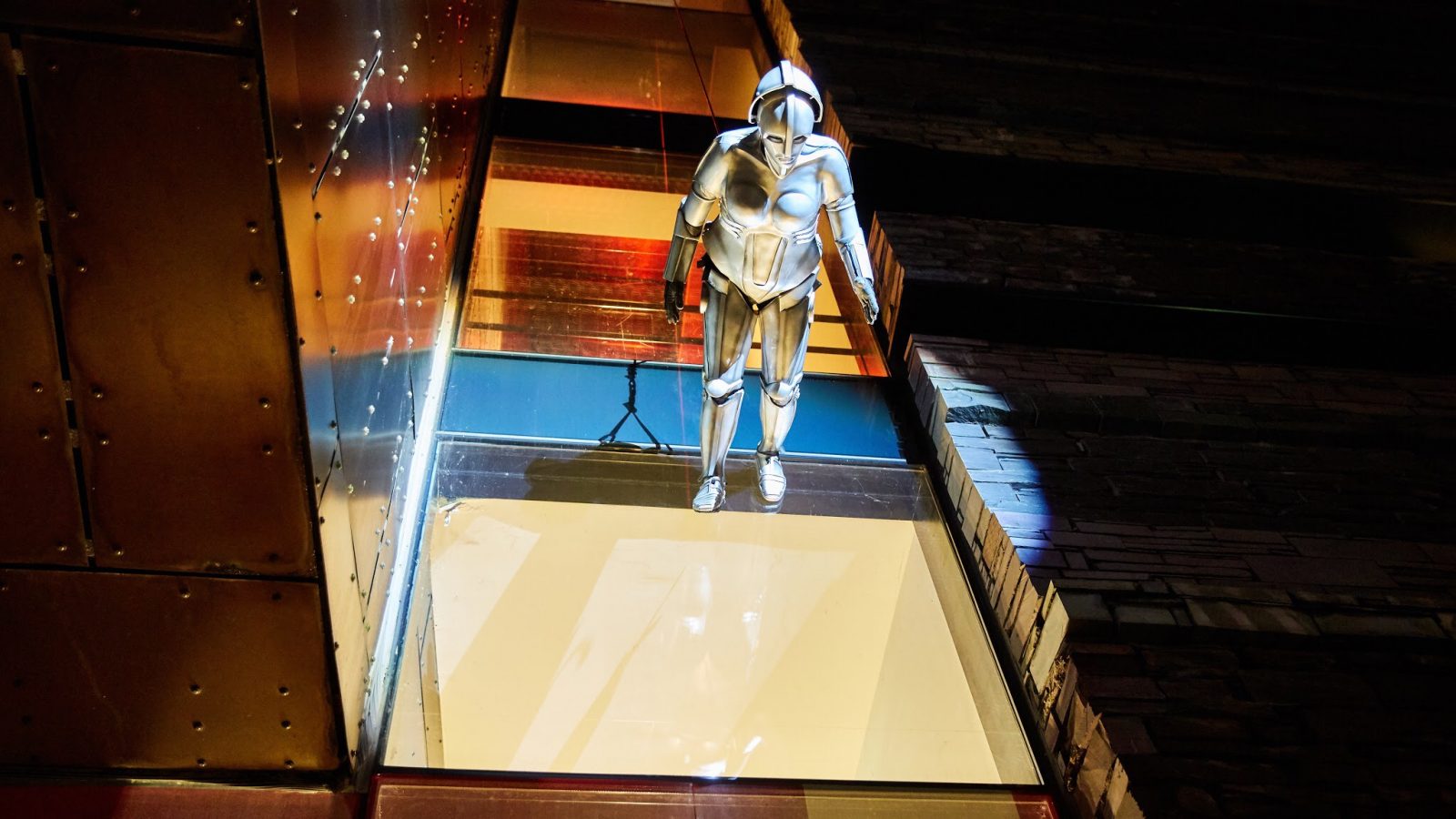 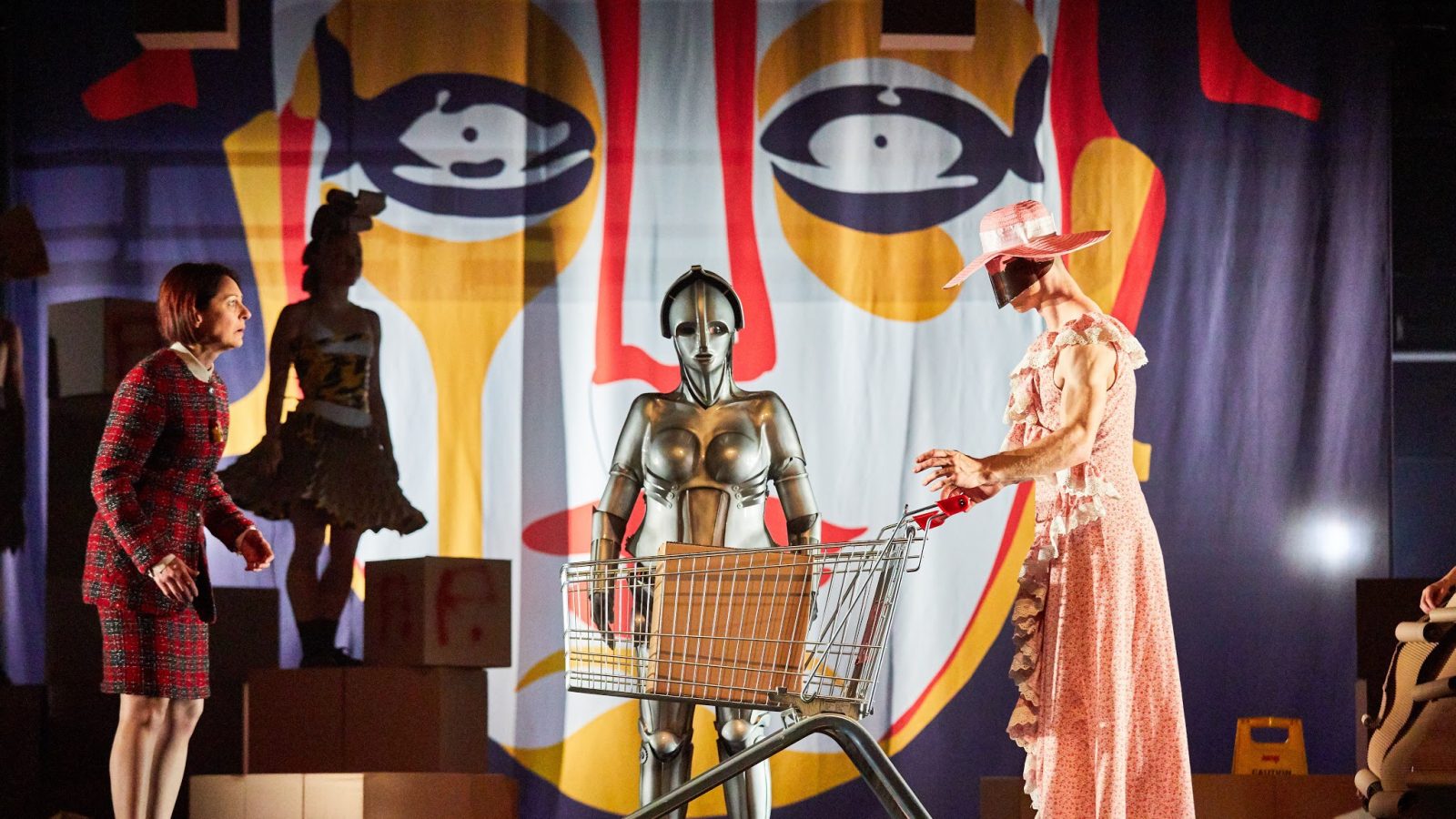 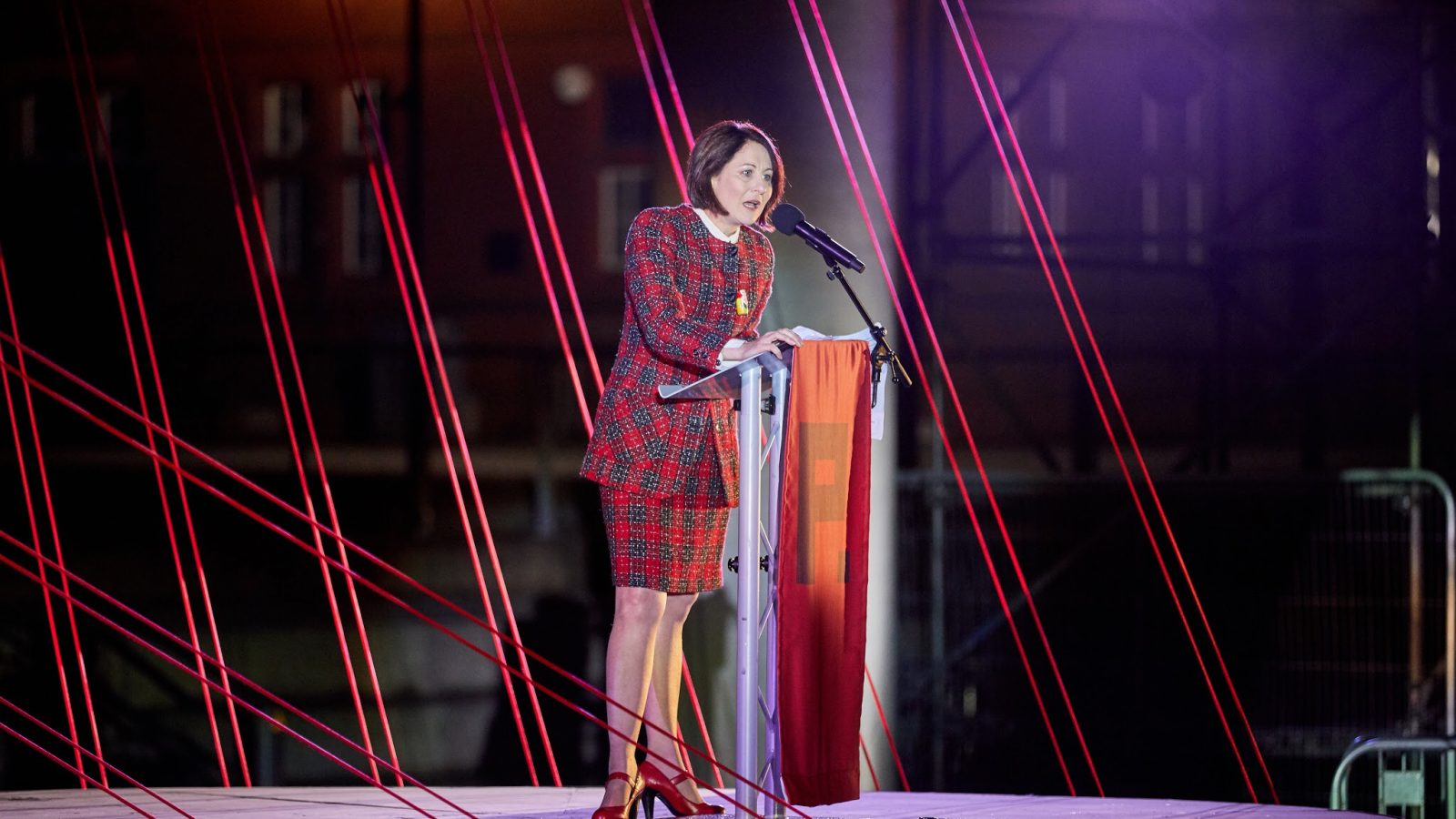 The original ballet Parade  was one of the most groundbreaking and revolutionary productions ever staged. Made about everyday life and ordinary people, and first performed in 1917, this ballet continues to embody people’s mourning for a meaningful connection to life as mechanisation casts an even greater shadow on our lives. A century on from its riot-inducing inception, Rees wanted to bring us back to what Parade does so well; a pioneering creative spirit with subversive sub-text; all done with a surreal backdrop and given a dystopian and contemporary Welsh twist.

All of Rees’ work responds to people and place, and for P.A.R.A.DE. He wanted to explore the Wales Millennium Centre’s location, especially its proximity to Y Senedd (the Welsh Parliament ) and the Silver Water tower that hosted the subterranean HQ of Torchwood (the Doctor Who spin-off). Reesdecided to create a new wrap around context that fused Sci-Fi, dance and politics, as though imagined by the Welsh TV writer Russell T Davies.

Using R17 as a platform this was our chance to create a modern version of Parade as relevant and resonant now as it was then; a shock to the senses and a spark to revolt albeit through art , culture and creative expression.