Spend the last two days meeting up with architects, two of my favourites being DieguezFridman and Estudio BaBO, both practises engage strongly with local craftsmen and incorporate their particular skills into their design and build. DF showed us their extensive portfolio, for a while they were renowned for winning competitions but never actually having them built e.g. this great design for a Performing Arts venue in Seoul. 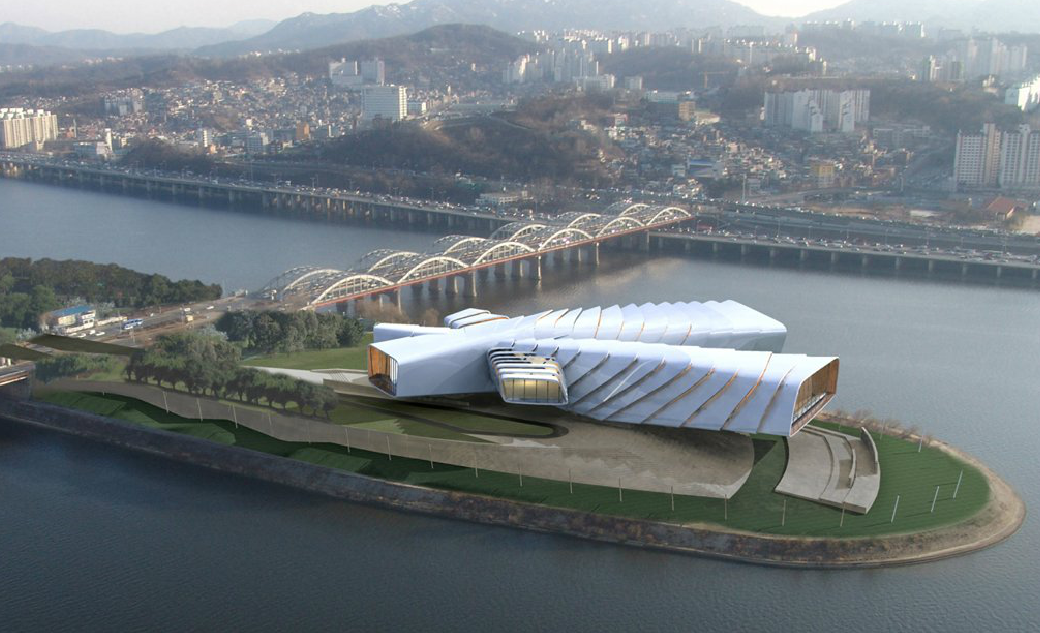 Gradually this has changed and their client base is growing, starting with this striking shop interior were they collaborated with a local craftsman to shape the curved wooden ceiling, a super example of a great alliance between skilled craftsmanship and digital technology which seems seems to be their strength. 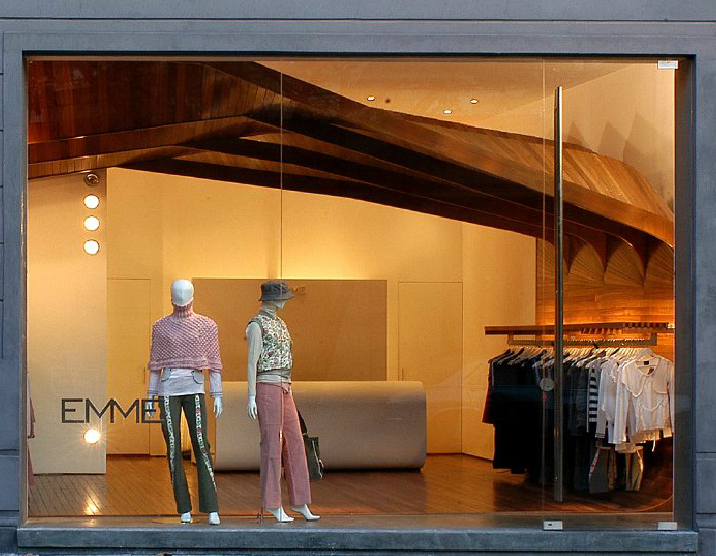 Like me they are fans of shuttered concrete, also great admirers of the stuttered concrete king, the Brazilian Paulo Mendes da Rochas. In fact one of the duo, Tristan had designed his own house as an homage to PMdR and was moving in the next day so I cajoled him to taking us on a site visit…. amazeballs!!! Unfortunately I’m not allowed to show you any pictures but here’s an example of one of Mendes da Rochas finest dwellings which has recenelty been restored by the architect himself. 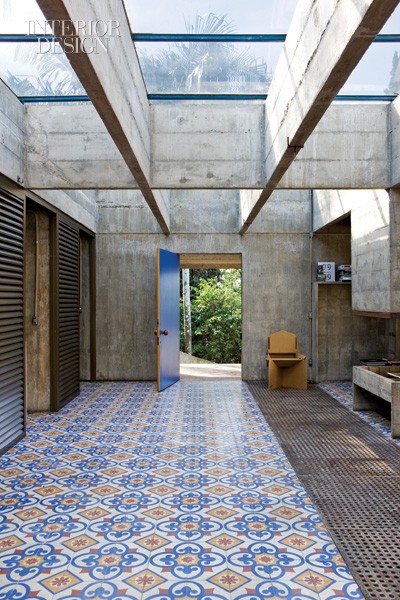 A while back I was fortunate to visit his masterpiece of a home which belonged to the Sao Paulo gallerist Eduardo Leme which was one of the most wonderful domestic spaces i’d ever seen. I’m a huge fan of PMdR but incredulously he seems tlittle known in the UK, overshadowed by the other Brazillian architectural genius Oscar Niemeyer who incidently is 104 and still designing! How’s that for longevity! 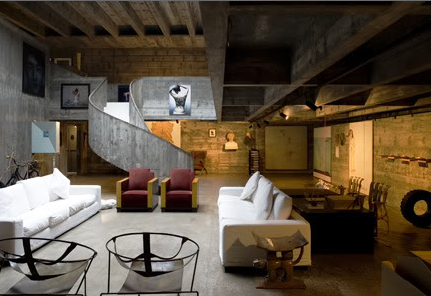 The other architects were Estudio BaBO 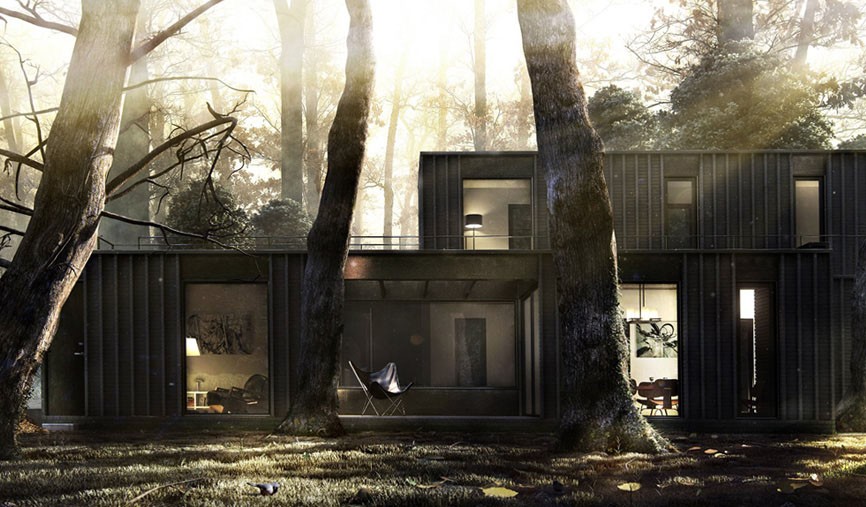 Francisco Kocourek, Francesc Planas Penadés and Marit Haugen Stabell, who hail respectively from Argentina, Spain and Norway, joined forces to launch Estudio BaBO in Buenos Aires in 2007.  What drew my attention to them is  the CLF house complex in Nuequén, Patagonia, a row of three houses made entirely out of wood, from the frames to the detailing, a mix of local spruce and cedar with all constrction materials sourced from within a 1 mile radius. 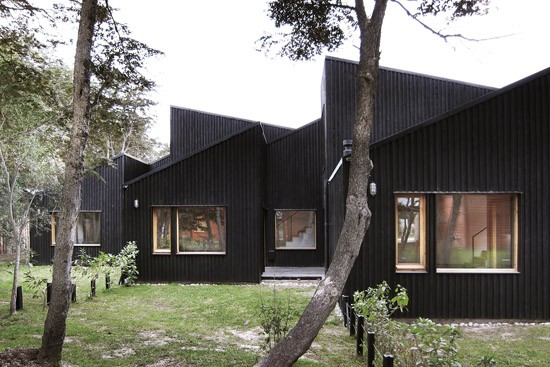 Unsurprisingly they have recently won a sustainability award for this particular Patagonian Project and were  featured in the 2012 Wallpaper magazine’ directory of new architects to look out for.  They were inspired by the early design ideas for   PATAGONIA150 and undoubtedly Estudio BaBO would be terrific collaborators….watch this space! 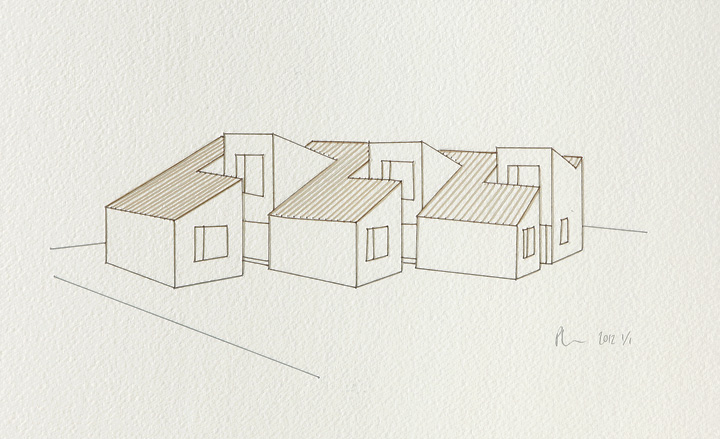