We return to Porth Madryn to see the Glaniad museum that we missed last time, sadly it’s closed on Mondays but we follow a path to the cliff side and view the caves that the first settlers who disembarked from Mimosa on July 28, 1865, took shelter for several weeks. The ruins mark the beginning of the colonization of Chubut (which is four times the size of Wales!).They are among the oldest buildings found in Patagonia. 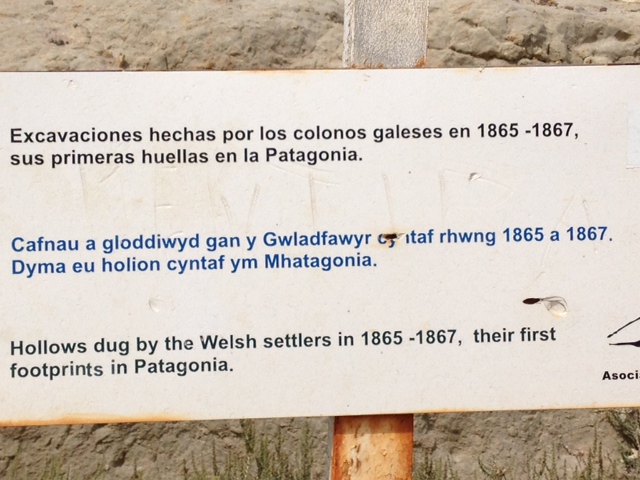 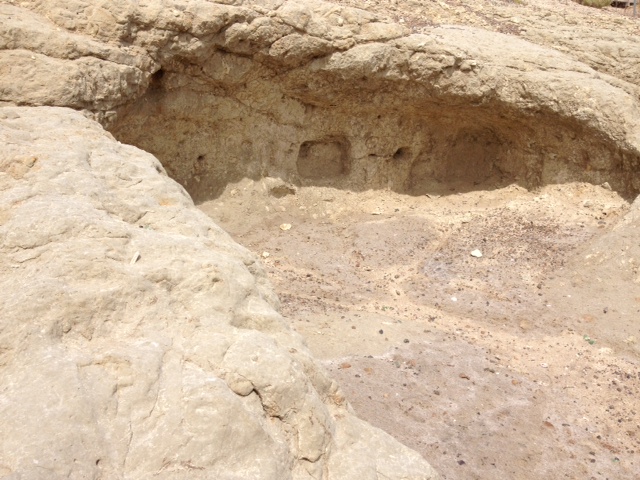 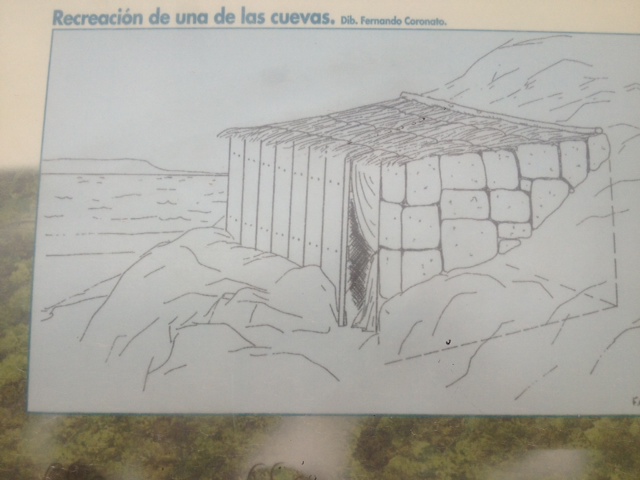 Incredible to think that when they landed there was nothing and now it is this! 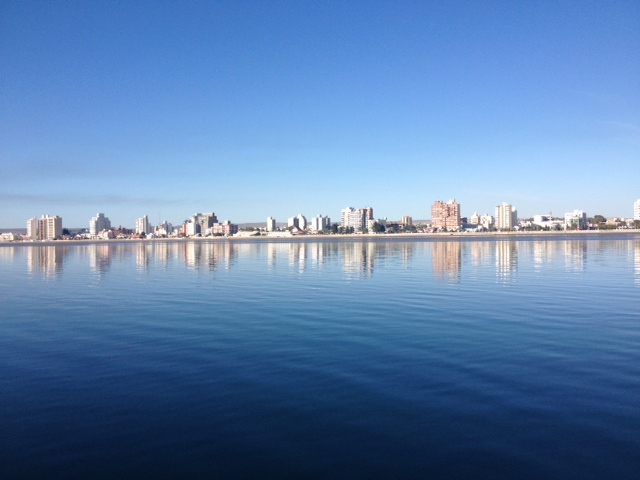 On a monument on the cliff top, sited in the open wind we read a list of the names of the original settlers and the surnames jump out of the people that we have got to know over the last few weeks , Evans, Hughes, Williams, Jones, Roberts, Greene to name but a few. 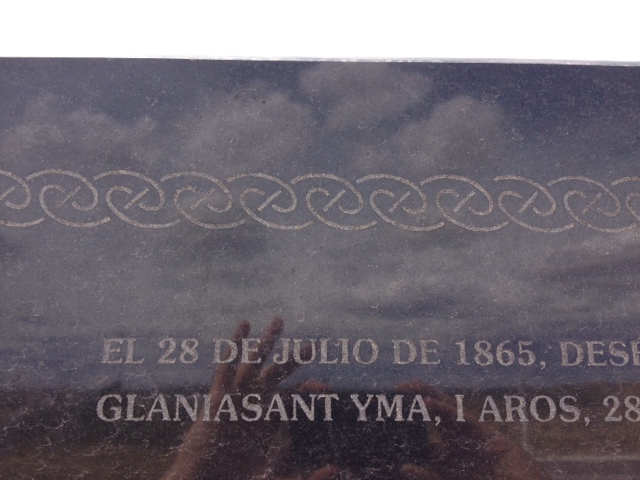 The legacy lives on and I will do my utmost to honor them, and their ancestors.147 years ago their forefathers transported and transplanted tradition and their descendants continue to transform it. I admire their tenacity, their ability to adapt, they are true survivors.

PATAGONIA 150 will aim to galvanize their incredible story in hopefully a unique way (clad in corrugated zinc of course!)

I came here with the notion that perhaps I should subvert the myth, but over the 4 weeks of intensive R&D period I have been seduced by it, Sian too. The myth is much, much greater that you can possibly imagine. It is truly epic in every sense, as epic as the terrain, the ultimate landscape of the imagination…. now, to return home to process and filter it all in order to crete a clear concept for PATAGONIA150…..watch this very big space!

Patagonia and it’s people, thank you for being so generous , welcoming and open. 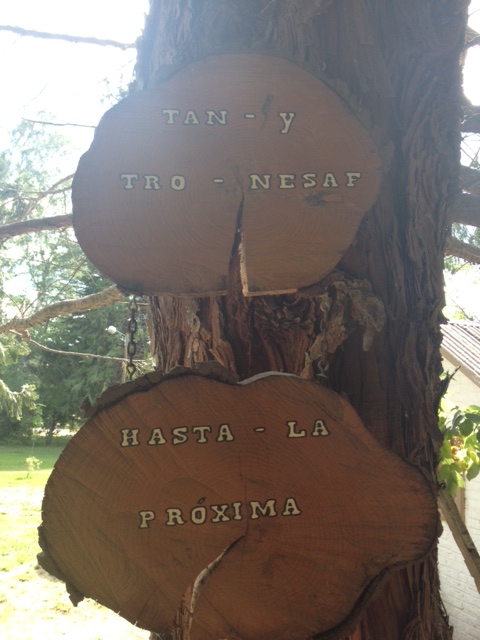 P.S. Heb anghofio’r cwn, Not forgetting the dogs too! 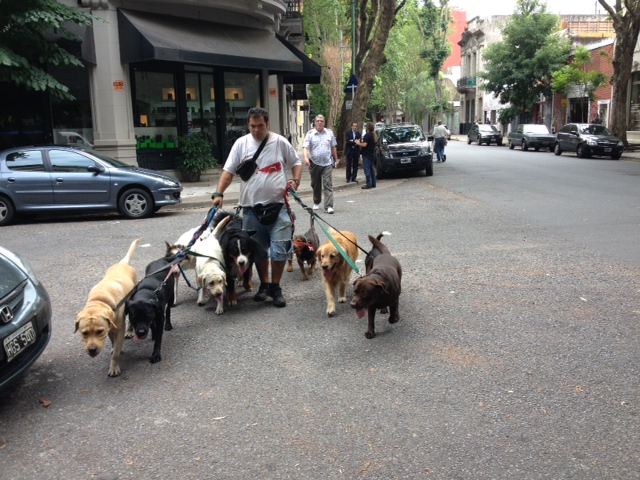