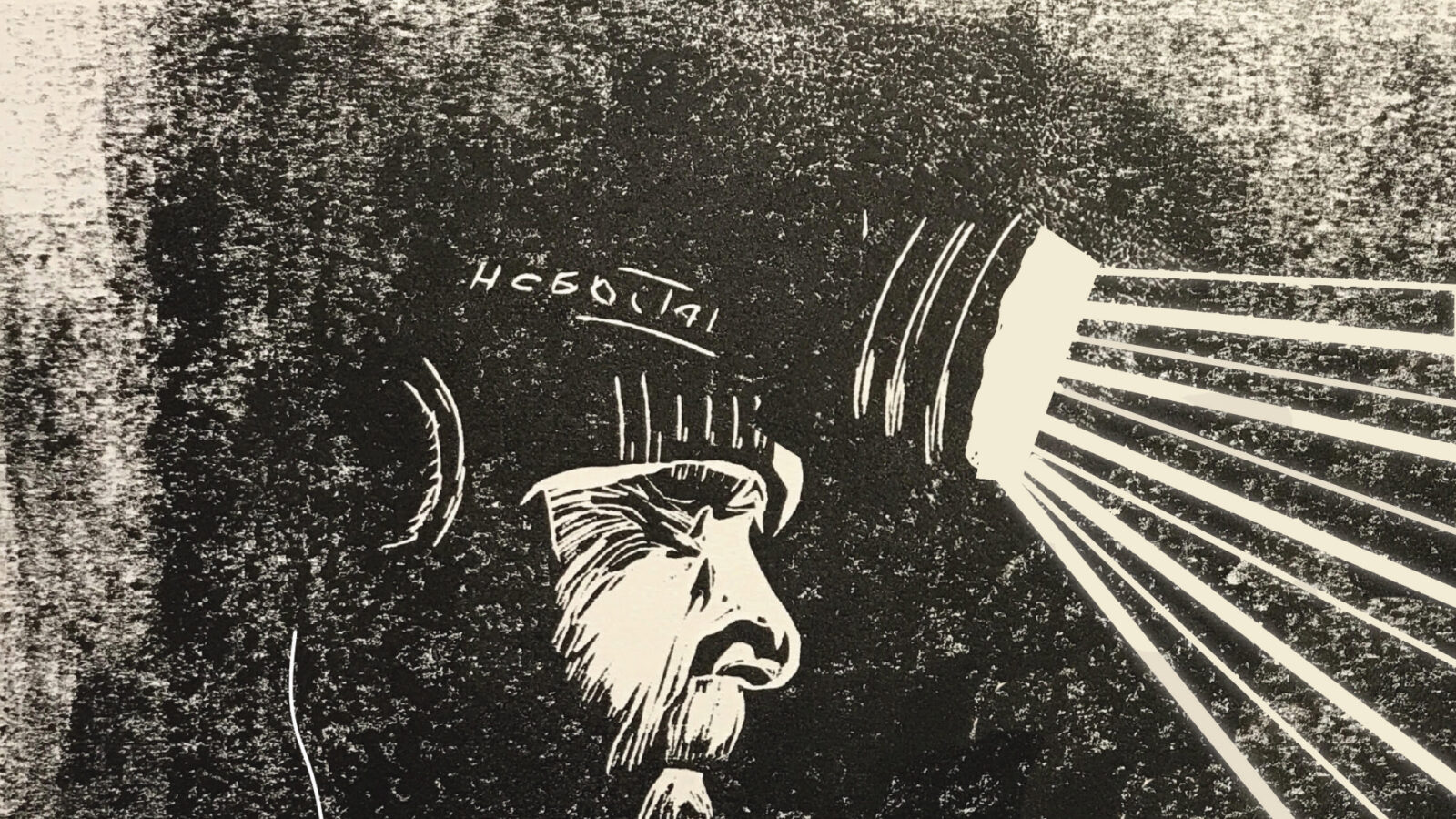 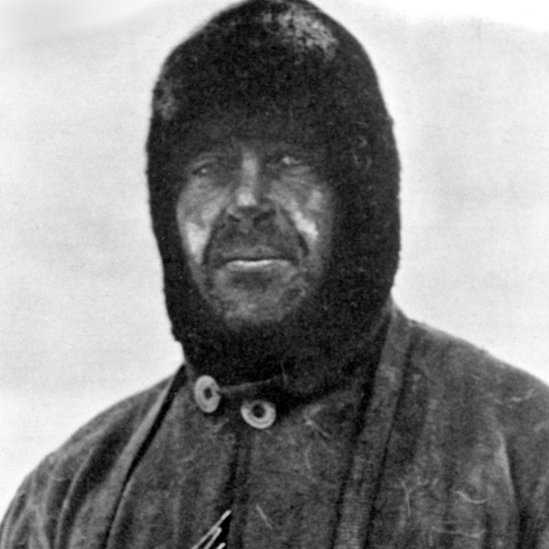 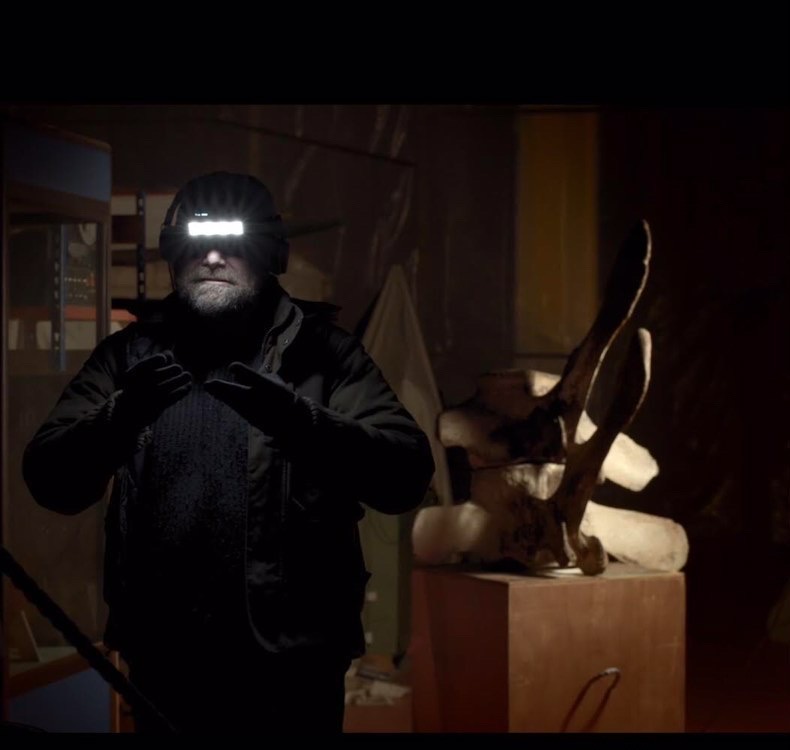 I S O S T A S Y’ origins lie in a previous project called E C H O a multi-sited podcast. The premise of which was based on imagining, at a given time and simultaneously, cities and towns across the U.K. converging via a familiar, haunting and primal sound… whale song, echoing from beneath the ice shelves of Antarctica.

A sonic SOS that stopped everyone in their tracks, aurally alerting them to the fact that the polar ice sheets are melting and our planet is on the verge of collapse. A cry for help from a displaced pod, their habitat wrecked by humans, lost in the city, singing in unison even though they are miles apart.

That’s what whales do…they echo-locate – each other, and us. Their song is a sound as big as the ocean; evidence of another culture, older than our own by five million years. And they are using it to tell us something. Philip Hoare

The whale song was provided by Chris Watson, David Attenborough’s sound recordist and the work was to also incorporate a new piece of prose commissioned by whale obsessive and expert, writer Philip Hoare, voiced by BBC 6 Music presenter Cerys Matthews.

E C H O was originally commissioned as part of Antarctica In Sight, UK Antarctica Heritage Trust 2020 cultural programme to mark the 200th anniversary of the discovery of Antarctica and was intended to be broadcast nationwide on June 21st, 2019. Unfortunately due to COVID 19, it was cancelled – rather than it remaining just a strong, compelling and never realised concept I decided to reimagine it as a film and invited my long-term film collaborator Simon Clode to create it together under his company Crow Black Films.

Simon and I decided to keep the original sound and text sources as the main beats of the film but interweave an additional performative element based on Edgar Evans of Rhossili, on the Gower who accompanied Scott to Antarctica on both expeditions aboard The Discovery and the ill-fated Terra Nova which saw Evans perish under dreadful conditions at the foot of the Beardmore Glacier, (the world’s largest).

We introduced Evans to the narrative with some strong visual motifs by utilising existing artefacts, in particular uncharted/incomplete maps of Antarctica, whale bones and personal items that have been recently rediscovered by Swansea Museum – most notably Evan’s plate embossed with the Discovery expedition stamp. Also, the museum store where the aforementioned objects are kept provided the perfect evocative setting for the film. We were also inspired by the visceral atmosphere captured in the recent BBC polar/ horror expedition Drama The Terror.

Captain Scott described Edgar Evans memorably as …” a giant worker he is responsible for every sledge, every sledge-fitting, tents, sleeping bags, harness and when one cannot recall a single expression of dissatisfaction with any one of these items, it shows what an invaluable assistant he has been”.

The film’s protagonist embodies Evans’ stature and prowess but also communicates via BSL as though the whale song is in direct communication with him and subsequently with us through his clipped hand gestures.

Evans’ body was never recovered and still rests somewhere near the Beardmore Glacier. Next year is the 110th anniversary of his death. I wonder how much the glacier has receded over that time? This question resonates powerfully with the end of Philip’s text spoken by Cerys …as the ice begins to melt.

We, as Welsh creatives are absolutely delighted that BBC Wales has acquired
I S O S T A S Y and will broadcast it on such a significant day, August 6th which marks 120 years since Evans set sail on The Discovery with Captain Scott on his first Antarctic expedition.

I’ve been collaborating with Marc on projects since 2011, and we have a very fluid, very creative process, it’s almost telepathic. During lockdown we would meet up for socially distanced dog walks in the park, we would try and figure out how projects and even careers can move forward. One of the ideas that came from this time was the reinvention of E C H O as a film, and over those next few months and many walks we came up with an outline plan for I S O S T A S Y . We wanted to keep as many elements from the original project as possible: Philip’s writing; Cerys’s narration; and Chris Watson’s whale song recording. Outside of that everything was up for discussion. We took inspiration from the TV programme The Terror and drew on my past sailing career, that combined with the foundations from E C H O and the Edgar Evans artefacts housed at Swansea Museum vast warehouse, things fell into place.

The shoot was pretty straightforward, filmed over two evenings, five hours per night. There were only a few special setups that took time to create, the snowstorm in a glass vessel and the table scene. We worked with another long time collaborator, Matt Smith as Director of Photography, and together we created a very sumptuous and evocative film. The presence of Anthony Evans as the protagonist placed him perfectly as an Edgar Evans like character, who we follow on this cinematic journey.

It wasn’t until the edit that I decided to try combining the Welsh and English in a poetic flow. Having the beautiful voice of Cerys Matthews to work with made the job very easy to interweave both languages and we’re so pleased with the end result. We also worked with Tic Ashfield who composed a very simple, beautiful feminine sound bed for all of the other rather masculine elements to lay on. The sound design and dubbing mix are essential elements to any film and Owen Peters created incredibly realistic moments in the film, and his work really shines during the table scene where the pouring of salt becomes an Antarctic blizzard. Nicholas Davies of Meteor Sounds did a beautiful mix for the final film fusing all of the audio elements together in a perfect 5.1 surround mix.

The overall look of the film had to feel realistic and totally cinematic, the darkness beyond the head torch had to feel deep and bottomless, Matt Smith’s colour grade was well balanced; blacks crushed and colours punchy. For a film that was turned around in three weeks, I feel very proud of what the team has created, a cry from the depths of the ocean.

“The idea of light appearing out of the darkness runs right through ‘Isostasy’, a slither of light catches a whale’s backbone, a head torch illuminates a map, a glistening trail through white salt mountains leads to forever.

For me the beauty of linocut printmaking is about light and the dark. Using mainly black inks I love the process of bringing about light and shape from the darkness with every cut. Carving away never really knowing until the very end what you’ve created. It was a joy therefore to be asked to respond to the film in the medium of print, such were the connections.”